Home Guns Hear The Anti-2A Narrative Get BEATEN Into Submission 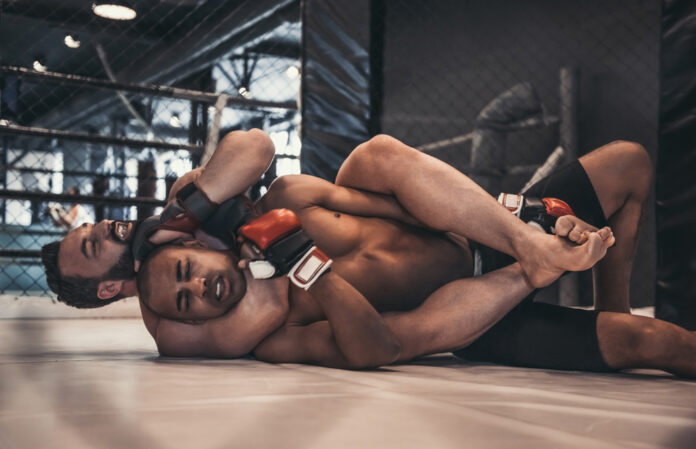 The anti-2A narrative is an odd, media pushed narrative. We all know that, but what is the real truth about whether more guns cause more injuries and deaths or less?

If you’ve been reading this website for any amount of time, then, you likely already know my position on that subject. I make no bones about the fact that I believe that more guns works out to increased safety (meaning less injuries and deaths overall) if for no other reason than the fact that legal gun owners have a lower crime rate than even law enforcement officers.

But what if you have that one relative who just completely buys the legacy media’s anti-2A narrative? You know, your step cousin-in-law who interprets everything through their ideology instead of trying to conform their thinking to the way that the world works. How do you change their minds?

It’s a great question, and, to be frank, if that relative has completely sold their soul to the anti-2A propaganda, you may not be able to reach them. It’s possible that they may have an incurable case of Stockholm Syndrome.

However, for those who can still think for themselves, who can examine their assumptions to see how the world really works, then, a recent video by Colion Noir may open your relative’s eyes to the reality of guns, gun ownership, and what actually keeps our society safe. You can watch the video below (language warning).

It really couldn’t be more clear: the Green Park Mall shooting proves, without a doubt (to anyone willing to be unbiased in their evaluation of the facts), that legal gun owners carrying their firearms are the way to minimize gun injuries and deaths.

And, as a side note, if you know the characteristics of mass shooters, you know that they often commit these atrocities for fame. But the more law abiding citizens carrying everyday, the fewer of these people will try to commit mass shootings because they’ll come to understand that they won’t be able to get the kill count to get the infamy that they’re seeking.

So, yes, guns save lives. Period.