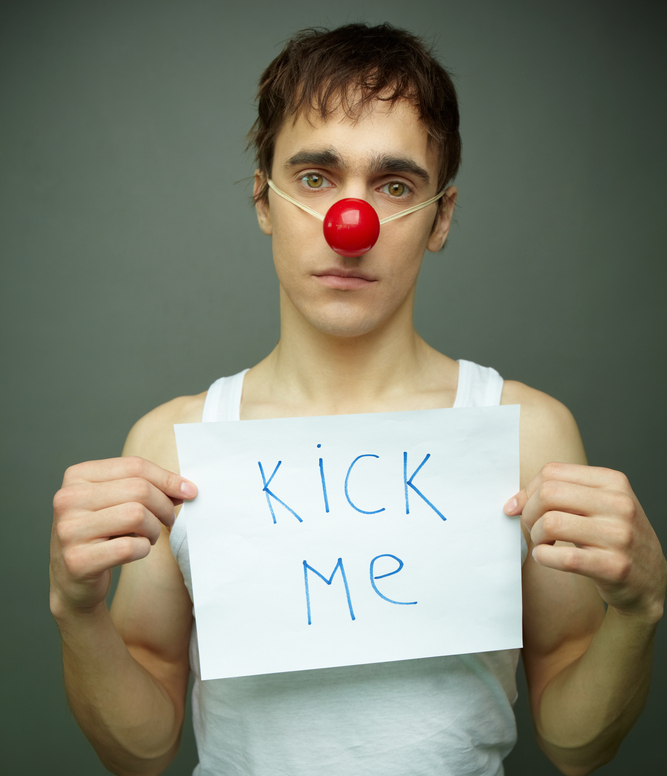 The anti-2A legacy media are, for the most part, a bunch of clowns, in my opinion. Their reporting on guns, gun control, an the Second Amendment are overwhelmingly partisan, biased, and, frankly, rarely in touch with reality.

That’s the messed-up society that we live in.

If it weren’t bad enough that the legacy media constantly pushes lies and misinformation (information taken out of context to make it seem like it says something other than it really does when in context) about guns, gun control, and the Second Amendment, that same media pushes a narrative that smears gun owners as being the crazy people who commit gun crimes (completely untrue). The legacy media also likes to push the idea that mass shooters are all white men.

The problem with that idea is that it just isn’t true as a recent would-be mass shooter proves (hat tip to here for the lead). The CBS News site says,

A 37-year-old woman has been charged with aggravated assault against a public servant after she opened fire at Dallas Love Field Airport Monday morning, Dallas Police Chief Eddie Garcia said during a Tuesday afternoon press conference, as authorities released videos of the dramatic incident.

The woman, identified as Portia Odufuwa, entered the airport at about 10:59 a.m. local time and went to a restroom, police said. She exited the bathroom wearing different clothing and fired three shots into the air, Garcia said. She then pointed her weapon at a bystander and an officer, who subsequently returned fire. An investigation later determined that Odufuwa had fired her weapon at the officer.

Now, if you hadn’t guessed from the pronoun use in the quote above, the shooter in this incident is not male, and neither is she “white” or “Caucasian.” Oh, and she didn’t have that gun legally.

Chances are that you haven’t heard about this incident, have you? And you should ask yourself why that is the case. I would argue that it’s because someone else with a gun (law enforcement, in this case) stopped her before she could do more evil, because she had the gun illegally, and, also, because she is not a white male.

In other words, this doesn’t fit the anti-2A legacy media’s narrative. In fact, it makes fools of all of those members of the legacy media pushing this nonsense. And that’s why you should share this post with everyone that you know, so that the truth can get out there.