Home Guns SCARY: Are You On This FBI List? 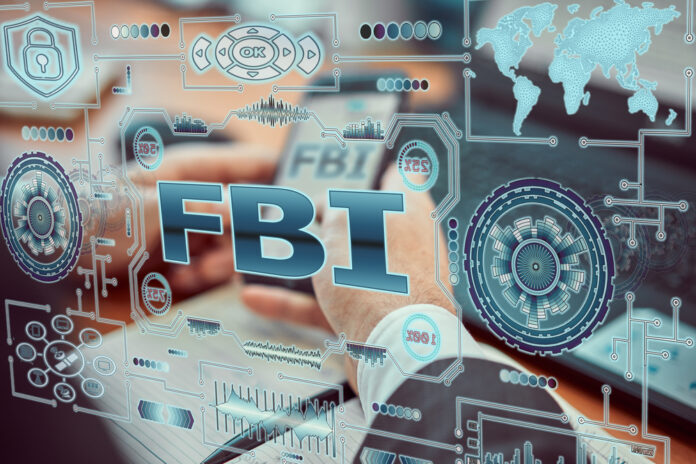 There is a disturbing trend in government that has only been accelerating during both the current and the most recent previous anti-2A administration. And it is only getting worse.

What is that trend? Putting law-abiding patriotic Americans who have no inclination to initiate violence or to commit terrorist acts on lists that are, supposedly, of people who are potential terrorists.

This should disturb everyone, regardless of their political leanings. I’ll put it this way: it may be a good idea not to use the government against your political rivals because, when they take charge, your rivals could, in turn, make you suffer under the government’s boot.

By now, you may have guessed (since this is a site about guns) that one of the big groups being targeted, now, is people who actually know American history and who appreciate and want to uphold the Constitution. You know, people like legal gun owners.

I wish that I were kidding. You can find out more about this list in the video from Warrior Poet Society below.

If you actually took the time to watch that video, then, I’m sure, you feel as appalled as I do at our government being used against us, to target us, just because we actually care about freedom and doing the right thing.

Sadly, though, that is the situation that we are currently in.

My best suggestion (because I do not advocate initiating violence) is that we need to step up our efforts to educate people around us about real American history and about our Constitutional rights. And we also have to do everything that we can legally, ethically, and morally to change both the White House and Congress to representation that actually respects the Constitution and wants to return our country to the Constitution, including the Second Amendment without government restrictions.