Home News FINALLY! David Hogg Has An Idea That We Agree With 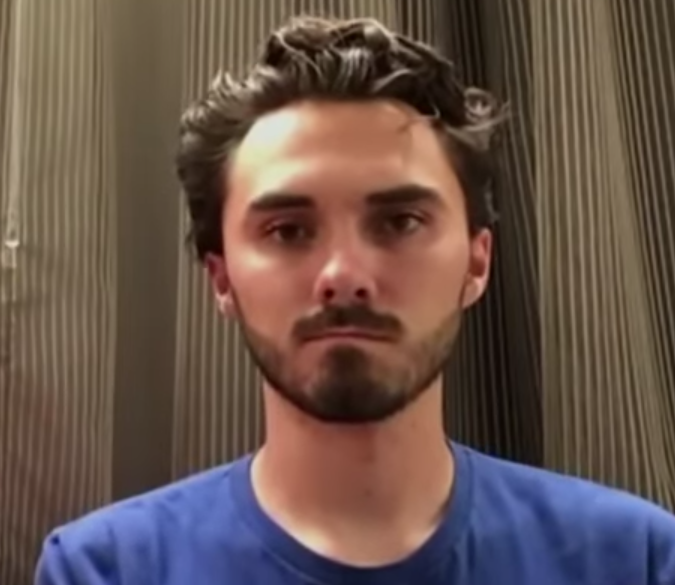 Ah, David Hogg: the continually angry, whiny little… punk… who does his very best to fulfill his need for attention by constantly trying to be in the news ever since the tragic Parkland High School shooting.

If you’ll remember, Hogg has been crying out for attention by blaming guns, gun owners, and political conservatives for the shooting at Marjory Stoneman Douglas High School instead of blaming that shooting on who was actually to blame: the shooter and the law enforcement officer and school safety specialists (teachers) who had multiple chances to stop the shooter before the shooting even started.

You could say that I don’t have a positive opinion of Hogg. But Hogg said something recently that I found myself surprised about. Why? Because I thought that it was a good idea. Yes, Hogg actually had an idea that I agree with, and you might, too. Alex Nitzberg writes,

Gun control activist David Hogg declared on Twitter that he does not plan to have any children and would rather get a Porsche and dogs.

“Like me? I’m never planning on having kids. I would much rather own a Porsche and have a Portuguese water dog and golden doodle. Long term it’s cheaper, better for The environment and will never tell you that it hates you or ask you to pay for college,” Hogg tweeted. “Also BIG reason I will never have kids in the US- I refuse to raise kids in a country that values f****** guns over children’s lives,” he wrote.

You may have already noticed what I was happy to hear from Hogg: he isn’t planning on having kids! That should make anyone who hears about it happy. It’s not like America needs anymore ignorant, whiny toddlers in adult bodies running around throwing temper tantrums about things that they clearly have no clue about. In other words, we don’t need any more David Hoggs.

One thing did leave me curious, though: If Hogg doesn’t want to raise children in a country that allows private gun ownership, then, why doesn’t he simply move to one of those countries who severely restrict gun ownership?

Oh, that’s right… He doesn’t do that because he’s a hypocrite who wants everyone to change for him instead of him taking responsibility for his own life. Just like every other typical anti-2A activist.