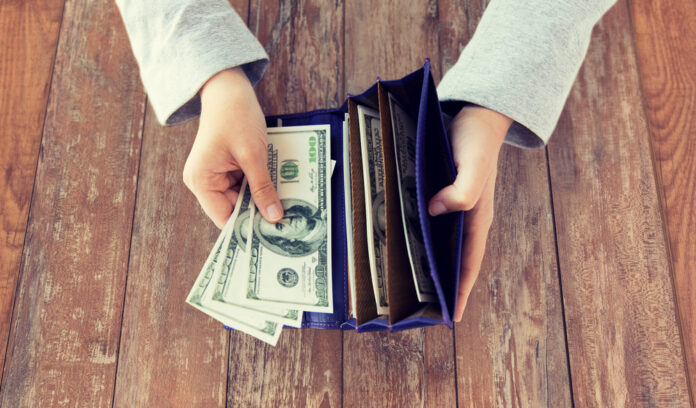 Anti-2A politicians in one state are at it again. Even after the Supreme Court of the United States slapped down anti-2A legislation in New York, much to the frustration of anti-2A crusaders, another state with pro-gun control zealots is trying to make it more difficult for everyday, law-abiding citizens to exercise their Second Amendment Rights.

These politicians should be ashamed of themselves. And they also should be required to take a basic civics class.

So, where is this foolishness happening? Candace Hathaway writes,

New legislation rolled out by New Jersey lawmakers on Thursday could require insurance to carry a firearm in the state. The new requirements also restrict where permit holders are allowed to carry guns.

In June, the U.S. Supreme Court ruled that citizens have a right to carry firearms in public for self-defense. Following the decision, Democrat lawmakers in New Jersey were quick to ratchet up state restrictions.

Those applying for a concealed carry permit would be required to have accidental discharge insurance. According to Scutari, marketplaces already offer similar insurance plans.

Permit applicants would also need to participate in gun safety training and obtain non-family references to vouch for their character.

Now, we absolutely advocate for gun owners obtaining gun training that includes gun safety training. That’s just a wise thing to do because you can be held legally liable for anyone that you injure or kill in an incident if it can be shown that you didn’t act in self-defense or to protect someone else.

The problem here is that this is a personal responsibility issue, and government bureaucrats, who typically have no understanding of firearms or situations in which firearms are used to saved lives, shouldn’t have any input on what qualifies as a safety course, nor should they regulate who has to get that training.

Beyond that, the requirement to force gun-owners to carry additional insurance for their firearm is nothing more than an additional tax for the purpose of making it too expensive to afford to have a firearm for any reason.

Add on that the intentionally prohibitive requirement to have additional, non-family references to be legally allowed to own a gun. What if you recently moved to an area? Who would you get references from?

This new legislation is a horrible government overreach and a terrible attempt to steal the Second Amendment rights of law-abiding citizens.

Shame on those politicians.