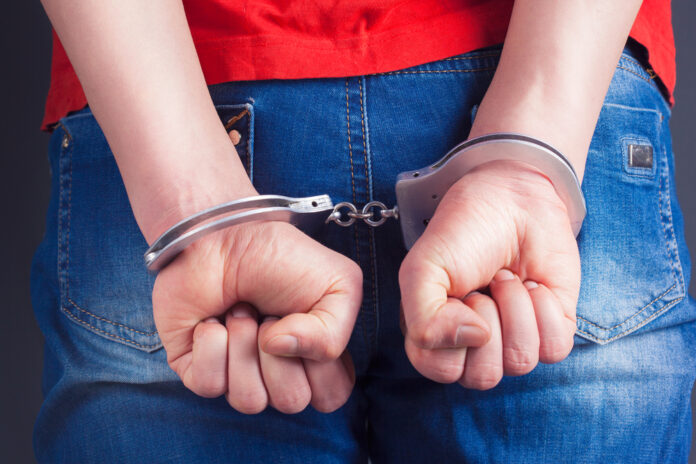 What would you do if police officers arrested your child and put them into hand cuffs? Would you be outraged? Of course. Would you put up with is by saying, “Oh, well, he broke the law, no matter how stupid it is, so, he has to pay his debt to society?” No, of course not.

Well, those questions are exactly what parents in the State of Illinois will have to face if a proposed law is put into place (hat tip to here for the lead).

Why? Because this new law criminalizes the sale or use of anything that remotely could look like a gun, including toy guys.

I’m not kidding, and I’m not exaggerating in the least. The bill includes the following language:

(a) Definition. In this Section, "imitation firearm" means a toy that is identical in appearance to an original firearm that was manufactured, designed, and produced after 1898,including:

Think about that. It would be illegal for your child to play with water guns. Or Nerf-type guns (because they shoot plastic projectiles).

This bill would make children criminals for just being kids and playing.

If you haven’t already wondered what is wrong with our world so that it makes sense to take away even simple toys from our children, now, is the time to start asking.