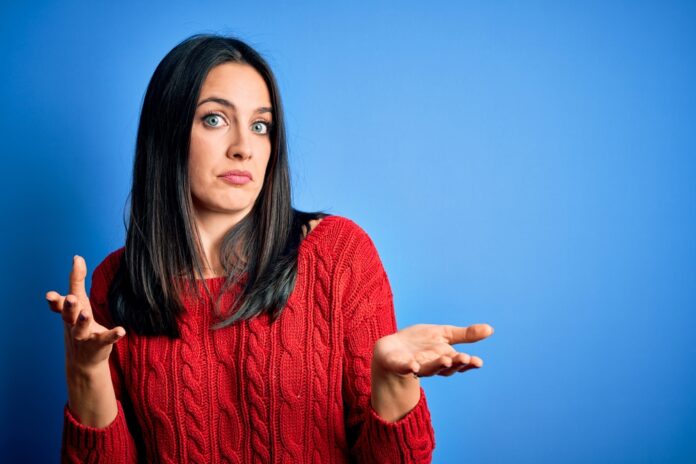 If you’re like me, you’ve wondered (more than once) what in the world happened in our country that so many people have absolutely no understanding of rights, especially the Second Amendment. After all, when I was a kid, I was taught the basics of the Constitution and the Bill of Rights and taught them in a way as to understand that those documents, as they are written, are clearly in place to protect American citizens.

Once you look into the situation, though, it becomes clear that at least part of the situation is that law schools these days don’t actually teach the Constitution or the Bill of Rights and the underlying thinking behind those documents.

If you doubt that statement, then, I think that you’ll want to read the quote below. You’ll find it both appalling and enlightening.

Now, here is the context, from an interview by Julia Robbins:

Professor Leila Sadat is the James Carr Professor of International Criminal Law at the Washington University School of Law and a recipient of the University’s Arthur Holly Compton faculty achievement award. She is the Special Adviser on Crimes Against Humanity to the International Criminal Court Prosecutor, and the Director and Founder of the Gun Violence and Human Rights Project and the Crimes Against Humanity Initiative at WashU. Editor-in-Chief Julia Robbins spoke with Sadat about her research into the field of human rights and gun violence following a shooting at a St. Louis high school in October.

The current focus in the United States is almost entirely on the “rights” of individuals wishing to purchase and wield arms, which they frame as “gun rights” guaranteed by the Second Amendment of the US constitution. I like to say there’s no such thing as gun rights because guns don’t have rights, people do. And that’s not just me being professorial, it’s a fundamental point. You have to look at the entire framework in which the Second Amendment is embedded. It is  part of a Constitution premised upon the right to life, liberty and the pursuit of happiness, and none of us experiences those rights if we’re shot or terrorized by gun violence.

I can feel an eye twitch coming on when I read that quote from Sadat because of the underlying assumptions and the viewpoint that is so one-sided and fundamentally skewed. Sadat also goes on to say that pro-2A people in the U.S. aren’t looking “at international human rights law” when it comes to firearms. As if non-U.S. laws are relevant to the issue of laws in the U.S. that are in the U.S. Constitution (which supersedes any other laws on U.S. territory).

You’ll notice that Sadat, like typical ignorant anti-2A advocates, only looks at this issue from the viewpoint of unarmed people attacked by criminals. She doesn’t address defensive use of guns which are typically woefully unreported but with reported numbers that are vastly higher than violent crime numbers. So, you have to ask: Is Sadat unwilling to allow people to protect themselves from violence? She’s only looking at a portion of the issue, and she’s looking at it without the real-world contexts of defensive gun use, of criminals not obeying laws anyway (that’s what makes them criminals, by definition), and of the need for the government to remember who is in charge in the U.S.: the people (which was the purpose of the Second Amendment in the first place).

Sadly, Sadat isn’t untypical of law professors in the U.S., though, and she is promoting a fundamentally flawed analysis of what a right is and of the purpose and use of the Second Amendment.

The pathetic state of legal education in the U.S. isn’t the entire cause of the fight over the Second Amendment in the U.S, but it is one of the biggest hurdles.

This is why you need to teach your children about the legal basis for gun rights. They’re pretty unlikely to get that information in school.