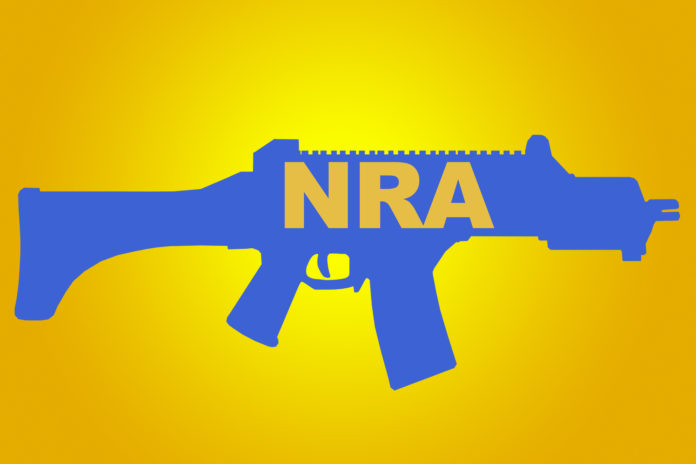 Dana Loesch is a woman without fear. She isn’t afraid to call a spade a spade, and she doesn’t mind saying it to someone’s face, especially when it comes to willful stupidity about gun rights and gun issues.

So, when she recently went to town on the mainstream media, calling them out for the deceitfulness in “reporting” and how they are, basically, lying to the public about guns, I loved it.

For example, she took the mainstream media to task for only making shootings an issue when it means that they can interview Caucasian mothers about the tragedy. As if shootings don’t happen to African-American kids in America [hat tip to here for the lead]. Loesch said,

And Loesch is right on target with her criticisms. Where is the anti-gun media outrage when so many more African-Americans children are murdered in cities controlled by anti-gunner politicians? It’s simply not there, and, frankly, there is no good reason why (unless they are being racist. Of course, they would never admit that…).

So, I applaud Loesch for sticking it to the mainstream media. They deserve the tongue-lashing that she gave them and a whole lot more. See her fired up speech here:

What we need now are more people who can put the heat on the mainstream media so that we can have an honest conversation about gun deaths and murder rates. You know, something which we rarely, if ever, see. Because, until we actually look at and deal with the root cause of gun deaths, willfully ignorant people are going to continue to blame the tool instead of the person using the tool, and that doesn’t solve real problems for anyone.