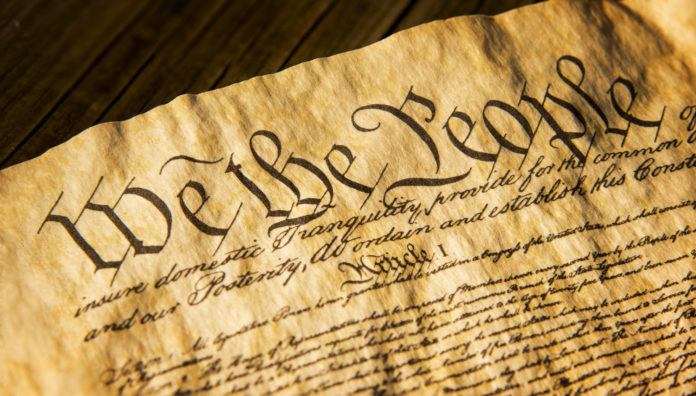 You’re already familiar with Moms Demand Action and their unrelenting and misguided efforts to decrease gun ownership in the U.S. But you may not be aware of how out of touch with reality that they are.

Recently, Moms founder Shannon Watts as much as said that the Constitution was not important. In fact, in criticizing Trump’s nomination of Judge Brett Kavanaugh for Supreme Court justice, Watts tweeted “Judge Kavanaugh has applied an extreme and dangerous interpretation of the Second Amendment when determining whether a law is constitutional, one that does not take into account a law’s impact on public safety.”

Now, I don’t think you have to read into what she is saying to know that she believes that the Constitution isn’t as important as “public safety.” Never mind the fact that, if the Constitution were not in place to protect her First Amendment right to say stupid things, she wouldn’t be able to say… well… stupid things.

Tom Knighton had additional thoughts on Watts’s tweets. He writes,

But if gun control is constitutional–which anti-gunners have repeatedly maintained–then why should the Court take into account a law’s supposed impact on public safety? (It’s not a benefit to public safety either, but that’s another topic entirely.)

Is Watts tacitly admitting that gun control laws aren’t constitutional? It sure looks like it.

It’s simply astounding that gun control advocates cannot wrap their heads around the idea that one of the fundamental purposes of the Second Amendment is so that they can have the right to say what they want and believe what they want and do what they want (as long as it doesn’t hurt others) without a tyrannical government giving them grief about it.

Clearly, like so many other gun grabbers, Watts has no concept of unintended consequences because, historically, the effect of gun control is government tyranny, not public safety. 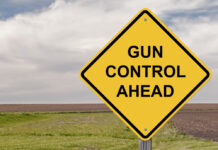 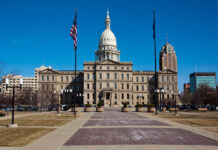 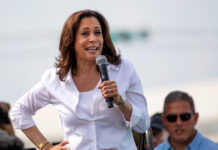