Home Guns Paranoid Snowflake Gets Triggered By Police Officers Sitting Near Them In Coffee... 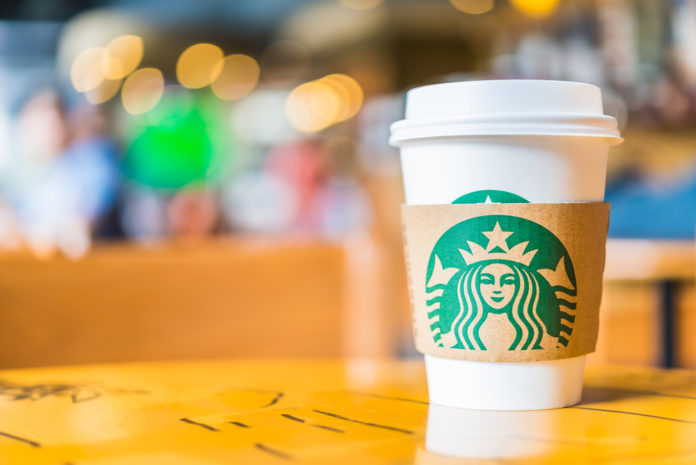 There are times when I think that our country is going to the dogs because so many in the up-and-coming generation have been taught to be winy little cowards. There are exceptions, but the winy little cowards seem to have a lot of pull with college administrators, anti-gun politicians, and the media, so you hear their complaints often.

Now, you may be asking why I label many in their teens and twenties as winy little cowards. A recent story out of Tempe, Arizona will prove my point. Ashe Schow writes,

Several police officers were asked to leave a Starbucks coffee shop or at least move out of the line of sight after a customer reportedly complained the officers made them “not feel safe.”

Fox News reported that the Tempe, Arizona, officers were merely drinking coffee before their shift when a barista asked them to leave or “move out of the complaining customer’s line of sight.”

On Twitter, the Tempe Officers Association — a police union — wrote about the incident on Friday and included a mock image of the Starbucks logo that showed a hand pouring out a cup of coffee with the words “Dump Starbucks” circling the image.

“Don’t appreciate @Starbucks asking our #Tempe cops to leave your establishment on the #4thofjuly2019. Several of those cops are #veterans who fought for this country! #ZeroRespect,” the union wrote.

Now, before you complain that the article doesn’t say how old the complaining customer was, take a moment and ask yourself if you know of any other group of people who would complain to management because they didn’t feel safe about some police officers having a cup of coffee. I don’t.

Some people may say that this is a person who has a problem with the police, and we’ve certainly reported on police abuse at times. But, let’s be honest, do you really think that the complainer would have had a problem if the officer was some guy carrying concealed? Unlikely. It’s almost certainly the fear of the offcers’ guns which scared this person. As if the gun can act on its own.

Frankly, this almost can’t be anything but a situation of an ignorant person who is terrified to be in the presence of a gun complaining because the person carrying the firearm is in their line of sight.

Instead of asking the officers to move or leave, the barista should have told the complaining customer to get educated about firearms and grow up. 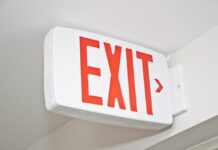 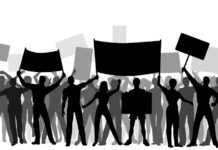