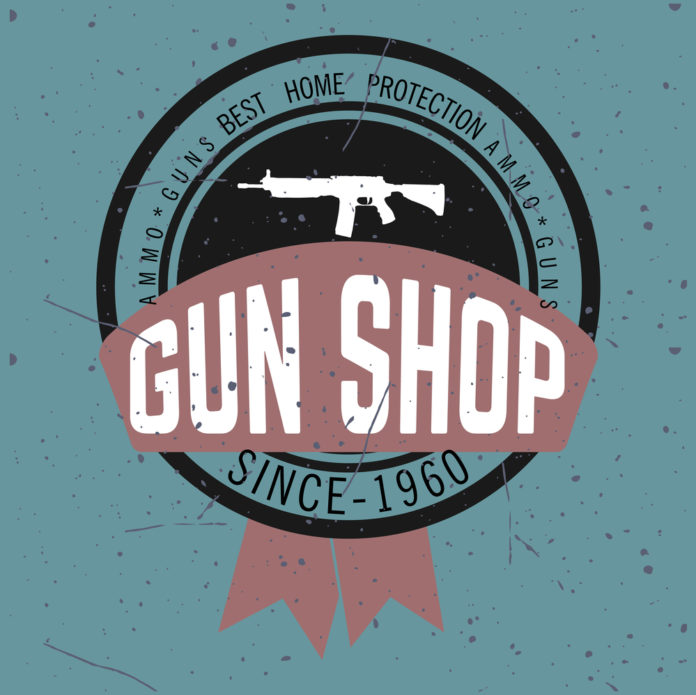 Okay, to be fair, maybe the anti-gunner politicians were ignorant about the impact of what they proposed when they proposed it. Which is simply another way of saying that they weren’t doing their job of looking out for their constituents. Not surprised there either. And, frankly, neither lying to constituents or voting out of ignorance are acceptable because both hurt innocent people.

So, what is the specific situation which we are talking about this time? Well, it seems that Illinois legislators put a gun dealer license into effect and said that it wouldn’t hurt business. But that wasn’t the truth. Not even remotely. John Boch writes,

Illinois Governor J.B. Pritzker signed the Illinois Gun Dealer Licensing Act (GDLA) in January 2019, shortly after taking office. Despite claims from the bill’s sponsors that it would not impact dealers or cause any hardship, those predictions have not aged well. In reality, the new law has decimated gun dealers in the Land of Lincoln.

Illinois’ new Dealer Licensing Act took effect on Wednesday, July 17th. If dealers didn’t have approval from the Illinois State Police, or have an application on file to become licensed dealers (with the heavy fee to accompany the application) they can no longer transfer firearms to non-dealers as part of gun sales.

Just two days before the July 17th deadline, the Illinois State Police reported to media that 1,140 dealers had applied for their Illinois licensing. That’s only 46% of dealers reported at the first of the year that wished to remain in the business of selling guns.

Looking at the BATFE’s numbers from June, 2019 (2,350 dealers), that still means under 50% of existing dealers (48.5%) planning to at least try to jump through the newly erected hurdles created by the GDLA to continue to do business.

Now, maybe half of the gun dealers are just late to the party in getting their license, but I doubt that the number of procrastinators is that high. I think that they haven’t gotten their licenses yet because they aren’t going to get them at all.

And, in case you think that this drastic reduction in the number of firearm dealers is an unintended side-effect, realize that one of the sponsors of the bill, Senator Don Harmon, said that he’s happy that only 1,100 gun dealers have applied. He called it “a real success.”

In other words, closing gun stores was really the point of the law.

Fortunately, lawsuits are already being initiated to challenge the law on several bases including how the law was passed. Unfortunately, though, that won’t change the fact that many of these firearms retailers will already be out of business before the law suit even goes to court, so the anti-gunners win and everyday people in Illinois lose regardless of what happens with the lawsuits.