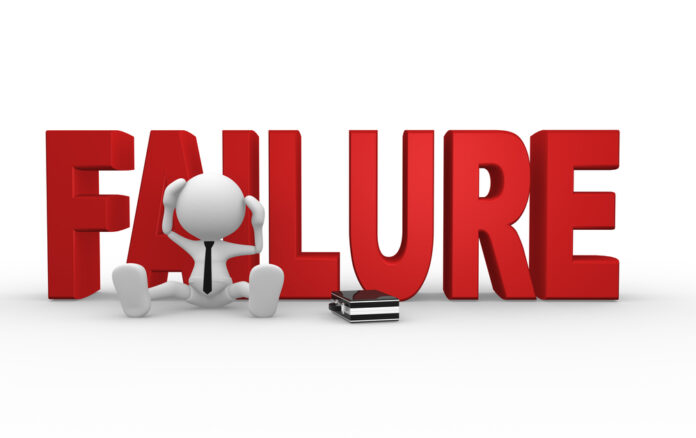 One of the most bizarre things about gun control advocates is how they will often criticize police for corruption but still believe that those same police will enforce gun control laws in a way that can protect people.

Now, I’m not suggesting that most law enforcement officers are corrupt. Far from it. However, it only takes a few people in a position of power to cause huge problems.

And, so, we have yet another example of a few law enforcement officers using their position to circumvent the law, in this case, the very gun control laws that anti-gunners think will keep the world safe. Brian Day writes,

A jury convicted two longtime Gardena police officers of federal charges Wednesday for running an illegal online gun dealing operating in which they took advantage of their positions as law enforcement officers to obtain and sell dozens of guns generally not available to the public, including selling weapons to convicted felons, authorities said.

Carlos Miguel Fernandez, 44, of Norwalk, and Edward Yashushiro Arao, 49, of Eastvale, were each convicted of conspiracy to engage in in the business of dealing of firearms without a license, as well as substantive counts of engaging in an unlicensed firearms businesses, according to U.S. Department of Justice spokesman Ciaran McEvoy. In addition, Fenandez was also found guilty of another count of conspiracy, selling firearms to a convicted felon and making false statement about gun sales on federal licensing paperwork.

“The evidence presented at trial demonstrated how the defendants exploited their position as police officers to ensure the success of their illegal gun selling business,” McEvoy said in a written statement.

Fernandez would often purchase “off-roster” guns, which are not available for sale to the general public in California, but can be purchased by law enforcement officers. In particular, he purchased many Colt .38 caliber handguns “and sold dozens of these weapons through private-party transfers,” according to McEvoy. Fernandez advertised the weapons on the social media platform Instagram, using the screen name, “the38superman.”

Arao served as CEO of an organization called Ronin Tactical Group, which was a federal firearms licensee.

Arao would transfer “off-roster” guns from Ronin Tactical Group to himself, officials said. The guns were advertised for sale on Instagram, “then re-sold in his individual capacity,” McEvoy said.

“Through messages on Instagram and other means, Fernandez and Arao negotiated the prices and terms of firearm sales, and they accepted payment for the guns once they were delivered,” McEvoy said.

“Neither defendant was licensed individually to engage in the business of dealing in firearms when the illegal gun sales alleged in the indictment took place,” McEvoy added.

In some cases, the guns ended up in the hands of convicted felons who were legally prohibited from possessing them, prosecutors said. Fernandez sold 10 guns to a 36-year-old convicted felon from Salinas between May 2016 and December 2017.

“With respect to every sale, Fernandez communicated directly with Camacho Jr. about the firearms purchases and understood that Camacho Jr., as a felon, could not legally buy the weapons,” McEvoy said. “Nevertheless, Fernandez transferred the weapons to Camacho Jr. in violation of federal law.”
Fernandez and Arao were

both 17-year veterans of the Gardena Police Department when they were arrested and placed on administrative leave in March of last year, officials said at the time.

They are both scheduled to return to federal court in Los Angeles for sentencing on March 2. Fernandez faces a maximum sentence of  35 years in federal prison, while Arao faces up to 10 years in prison.

Oh, and if you think that only the two cops noted above were busted, Day continues,

Six other defendants have already pleaded guilty in the case to charges including conspiracy to dispose of firearms to a felon, making false statements related to gun purchases and distribution of cocaine, officials said.

It’s not hard to see that, sadly, sometimes those who are supposed to be watching the hen house are simply foxes looking for a meal, and this case is one of those times.

Tell me again how gun control will really work this time?