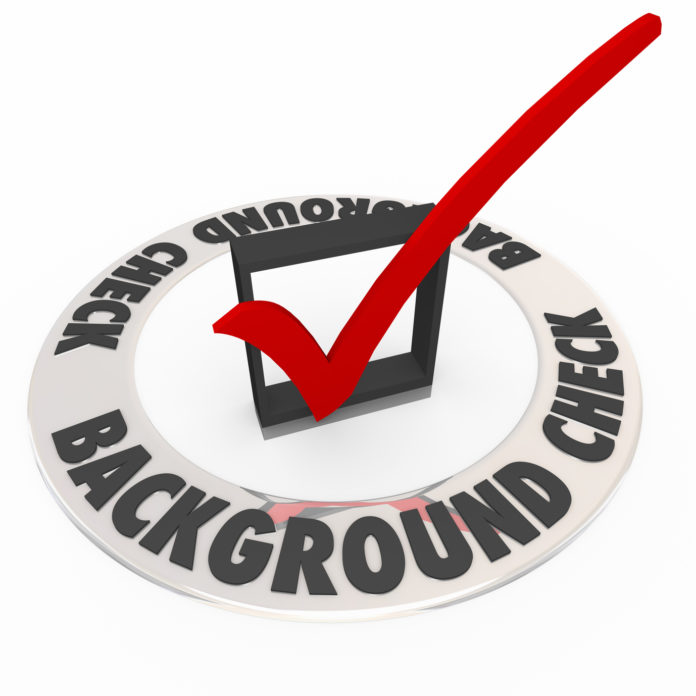 Background checks (after outright gun bans) are the holy grail of gun control advocates, and the worship at the alter of this mythology is their center point of their failed solution to gun violence.

The problem is that background checks simply don’t do the job, and a recent situation in Kansas City, Missouri just proves this point. Luis Valdes writes,

On July 6, Marlin Mack shot and killed a graduate student during an attempted restaurant robbery in Kansas City, Missouri. On July 15, after a nine-day manhunt, undercover officers from the KCMO PD spotted Mack at the swanky Sky Vue Motel.

KCPD Chief Rick Smith said, “He just popped up all of the sudden and engaged the officer.”

Three police officers were shot trying to apprehend Mack at the hotel, who was later shot to death himself in another exchange of gunfire with police.

Now, this is already an ugly story about a man who tried to kill four people, but to make the situation worse, Mack purchased his gun legally and even passed the background check. Again, from Valdes:

according to FOX4, Mack was able to purchase the firearm he used against the police after passing a NICS background check.

The day before the KCMO police officers were shot, Mack bought the gun he used in the shooting at The Armory KC gun store in Independence. He passed the FBI background check even though he was a convicted felon. FOX4 has learned that failure of the FBI allowed Mack to trade a high value pistol for a much more powerful gun: an AK-47 handgun.

Think about that for a moment. Mack already (illegally) had a firearm and was able to legally purchase another firearm with which to commit crimes.

If this isn’t proof positive of the absolute failure of background checks to keep people safe, then, frankly, it’s likely that nothing will ever convince anti-gunners of the truth that they won’t admit which is that gun control simply doesn’t work. And this is why you need to make sure that you are (legally) armed and ready to defend your family.