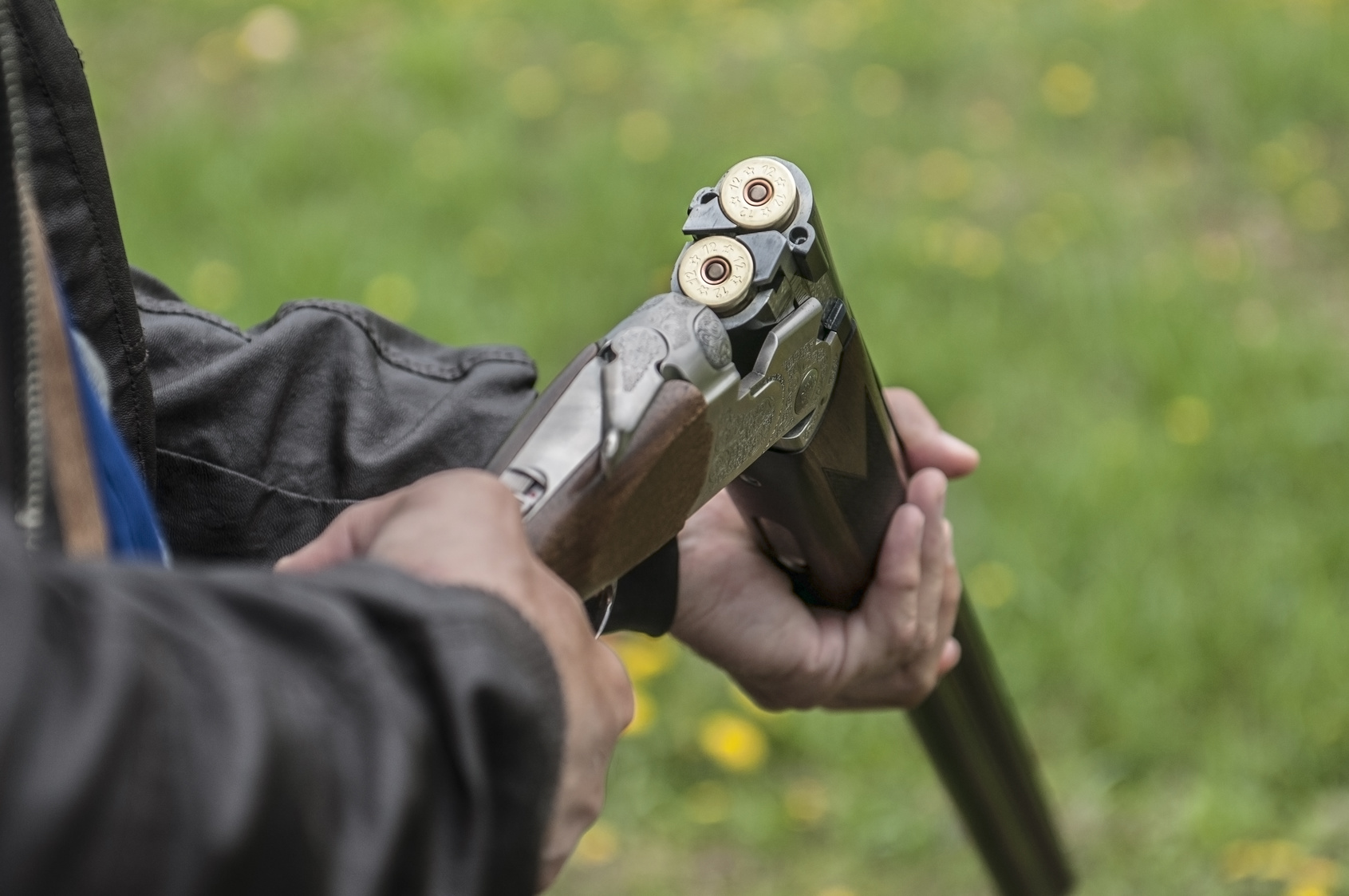 Like any popular subject, common firearm knowledge is subject to a lot of misinformation. It’s nobody’s fault, but the sheer volume of people buying, shooting, and discussing guns causes some misconceptions to be born. And without a proper education, unknowing gun owners perpetuate this bad information by spreading it to their friends and family.

Even seasoned gun owners can fall victim to these dangerous myths, so it’s important to debunk them.

Off the Grid News explains:

Spend enough time in the wrong gun shop or around friends who think they know a lot about shooting, and you will hear a lot of misconceptions, lies and outright myths that are parroted as fact.

We hear them all the time. Like most myths, there is often a shred of truth to them, but we want to get to the whole truth.

The following are five of the most common myths, busted:

1. Just rack the slide of your pump-action shotgun and the bad guys will abandon the scene of the crime.

There may be a shred of truth to this, going back to the 1930s when some farmer encountered hobos in his barn or the 1960s if it was hippies in his cow pasture looking for mushrooms.

Sadly, this cannot be taken as gospel and in a real world attack via home invasion or terrorist threat, it may only serve to embolden the attackers or simply give away your position.

This myth is reinforced through pop culture. We see it in scenes in movies and television shows — so we end up believing it.

Bottom line: Don’t count on it to thwart an attack. Be ready to follow up with necessary force if the crooks don’t run.

2. Shotguns are perfect for home defense because you don’t have to aim them.

If this were true, then why do shotguns come with a bead sight at the minimum and proper iron sights or scopes as accessories?

At greater distances, the spread of the shot pattern will expand, but at self-defense ranges there is very little disperse to the pattern of the shot.

Bottom line: You have to aim your shotgun at your target just like any other firearm.

3. Silencers and machine guns are illegal to own.

Certain states may ban possession of National Firearms Act-type items, but after legally going through the process which includes a background check and payment of a Federal Tax Stamp; these items are legal to own in most states.

A related myth is that you need a “Class 3 license” to own such firearms. The license in question refers to a federal license to deal in NFA items, but there is no requirement to obtain such a license for mere ownership.

4. If you own an NFA item or have a Federal Firearms License, even a Curio & Relic type, you end up on a list and the government can search your house without a warrant any time without notice.

There are compliance inspections conducted by the ATF (Bureau of Alcohol, Tobacco, Firearms and Explosives) on dealers, but these are only conducted during business hours at the place of business.

Most compliance audits conducted on Curio & Relic licensees are done at a local field office.

The ATF will not search your home simply for owning an NFA item, unless you are using it in the commission of a crime.

5. The AR-15 is a finicky rifle and not reliable at all under adverse conditions, whereas the AK platform is completely reliable, just not as accurate.

Again, there was a shred of truth to this often repeated myth. Original M16s used in the Vietnam conflict had problems due to misinformation being spread about the rifle.

Some troops were told it was “self-cleaning” and required no maintenance, for example.

Modern AR-15s and the military counterpart in the form of the M4/M16 series have proven themselves to be reliable when they are maintained.

As for the AK-47 half of the story: Yes they are a rugged and reliable design, but depending upon the quality of the build, they are not the stuff of inaccurate legends that they have been painted as.

A number of AK manufacturers are making very reliable rifles that approach the shooting degree of some AR-15s.

Did you once believe any of these myths? Maybe you still have faith in one of them, and think it’s worth defending.

Make your case and share your thoughts in the comments.