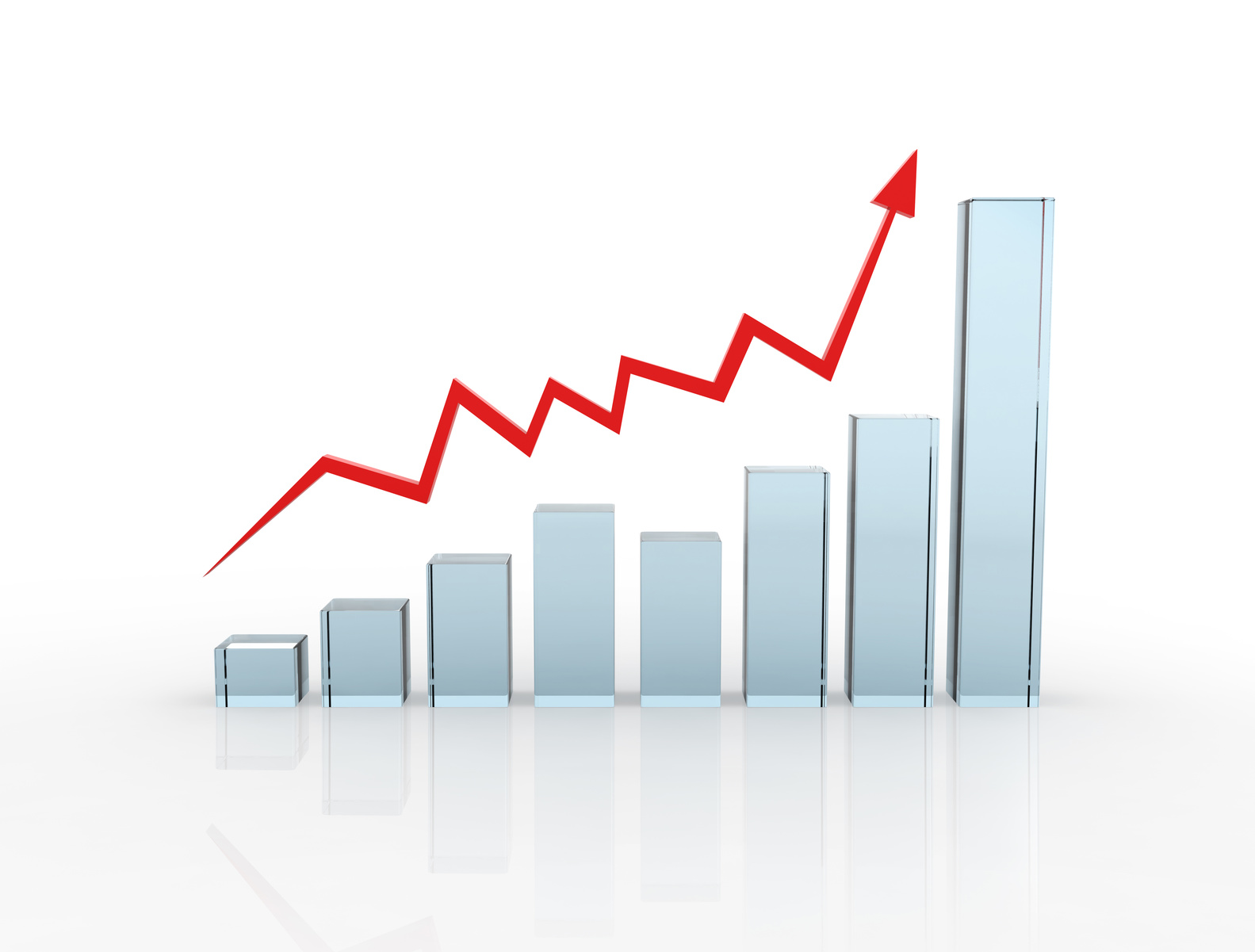 Pundits, from both the right and left end of the political spectrum, are shocked by a seemingly never ending surge in guns sales. Has every doomsday prepper become infected with insatiable compulsive hoarding? Are the liberals freaked out about Trump stockpiling weapons?

[quote_box_center]Comparing background checks in October to the average monthly rate in November through February, the 25 states with the highest percentage of blacks had more than twice the relative increase in gun background check compared to October relative to the 25 states where blacks are relatively underrepresented. (The 25 most heavily black states averaged 18% black and the 25 least black states averaged just 3.3% black.) Monthly gun sales in November through February increased by 8.2% in the heavily black states but actually fell by 2.7% in the other ones.

These changes fit in with general national trends in gun use and ownership. The number of concealed handgun permits has soared from about 4.6 million in 2007 to 14.5 million in 2016. And over the last four years some data indicates that permit-holding has been increasing about 75% more quickly among minorities than among whites. The number of women with permits has increased twice as quickly as the number of men with permits.

According to a December 2014 PEW poll, 57 percent of Americans believe that gun ownership “protects people from becoming victims of crime.” Thirty-eight percent believe that it “puts people’s safety at risk.” That’s an 8-percentage point increase in positive views from just two years earlier. Except for Democrats as a whole, every group identified by PEW had come to view gun ownership more positively.

The two groups with the largest attitudinal shifts were blacks and women. Compared to two years before, nearly twice the percentage of blacks answered that gun ownership does more to protect them than harm them. It rose from 29 to 54 percent. For women, the increase was 11 percentage points.[/quote_box_center]

Basically, the gist of it all is that women and minorities have rapidly changing views about owning firearms. Mr. Lott suspects African American buyers are entering the market place at much higher numbers. This isn’t all necessarily related to one event such as the election of Trump or the Black Lives Matter movement. The bottom line is simply that the public (including minorities) is becoming more accepting of gun ownership, according to Mr. Lott.