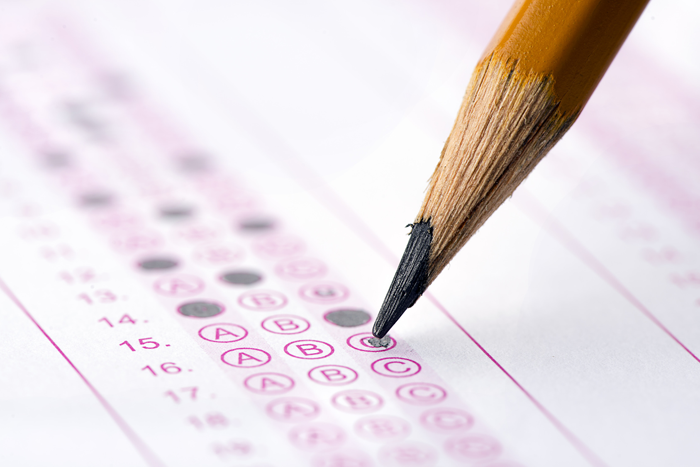 Just how good of a gun slinger are you?

If you’re like most gun owners, you have a couple of buddies that you hit the range (or woods, back yard, etc) with and if you out shoot them you think you’re pretty hot stuff …

But what does it actually mean to be “good”?

Today, I have a way for you to objectively measure your skill level. You’re going to love it.

I was super excited to read this article over at LuckyGunner.com today by Melody Lauer because it had a chart I have never seen before.

Apparently it was created by John Hearne and it graphs exactly how skilled you are based on objective measures of performance such as various handgun shooting drills and classification systems within the IDPA and USPSA shooting sports. 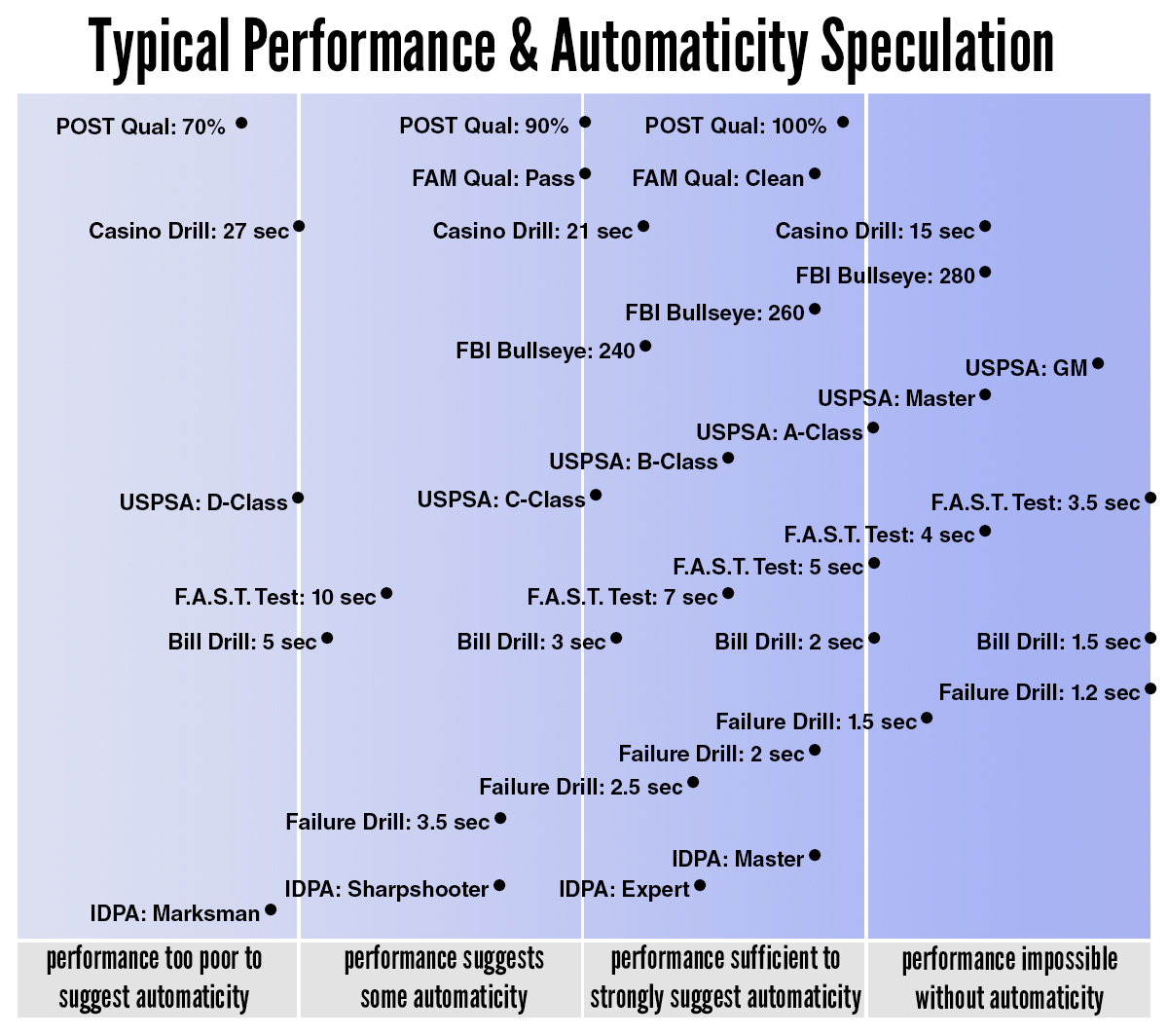 I’ve never seen anything like it, but I think it’s super valuable as a tracking tool to see where you are in your handgun skills performance.

Melody had this to say to explain the chart:

Hearne’s standards are broken down as follows:

Novice shooters would be classified as those who shot to a score of 70% or lower on a Peace Officer Standards and Training (POST) qualification for their state (the linked qual is for Georgia, but you can search for your own state’s POST course of fire), or someone who classified at a Marksman (MM) in an International Defensive Pistol Association (IDPA) league.

Advanced shooters should be able to shoot a POST qual of 90% to 100%, pass or achieve a perfect score on the Federal Air Marshal (FAM) course of fire, score a 240 or better on the FBI bulls-eye course, classify as a C or B class shooter in USPSA, shoot the FASTest in 7 seconds or less, shoot a Mozambique/Failure Drill in 2.5 seconds or less, or classify as an Expert or Master in IDPA.

If you’re curious where you stand, pick any one of those drills and run it. Another option is to get involved in shooting clubs that would allow you to classify in IDPA or USPSA.

The website Pistol-Training.com also has many drills and tests that have scores to designate beginner, intermediate, and advanced skill.”

So Where Do You Fall In The Spectrum Of Skill?

The great thing about objective standards are … you either meet the standard or you do not. There is no “pretend” here.

You might find you can run certain drills at a higher level of skill while others lag behind as well.

So how do you measure up?

What do you need to work on?