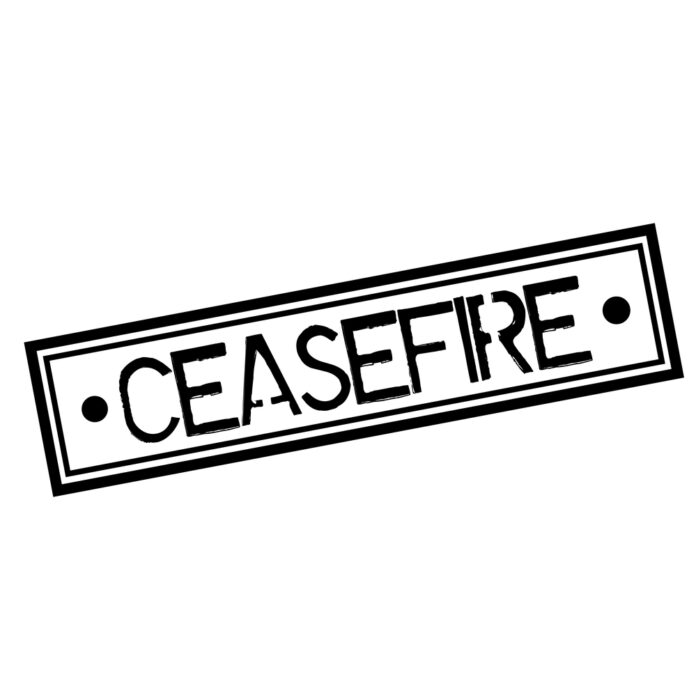 The irony of this situation would make it funny if it weren’t so sad.

See, anti-gunners have this lovely idea that if they can get gangs and other criminals to agree to a ceasefire occasionally, that will somehow translate into fewer murders. And that just isn’t the case.

Sadly, Baltimore, Maryland, one of the gun control “utopias,” is evidence of this wrong thinking from gun control advocates. Maxine Streicher writes,

It was a violent Ceasefire weekend in Baltimore.

“Life was being celebrated all over the city, while we were also getting notifications that we were losing people,” said Erricka Bridgeford.

As Ceasefire events took place throughout the city, calling for people to put the guns down for 72 hours, police say four people were killed and fifteen people were shot.

She says this past weekend was the most violent Ceasefire weekend they’ve ever had.

Now, don’t misunderstand me. I think that the idea of a ceasefire is a nice thing, but, at best, it’s a temporary reprieve from gun violence if (and that’s a big “if”) shooters are willing to abide by it.

The thing is, the people being targeted by these ceasefire efforts are already criminals. They are already breaking the law, often by just having a firearm.Is this anything other than a possible calming of the violence only until the Monday after?

I applaud Bridgeford’s intentions. I just don’t think that her methods are going to see a real, long-term reduction in violence like she hopes to see.

But you know what would reduce the overall violence? Arming everyone. Make is easy for everyone to get guns and ammunition. This has a documented reduction on the overall crime and murder rate in an area because criminals know that they are more likely to get shot there instead of being the shooter who gets away without a scratch.

Sadly, I don’t see the government of Baltimore taking an unbiased look at this realistic option. But they really should.