Home Guns Just When You Thought That Biden Couldn’t Say Anything More Idiotic About... 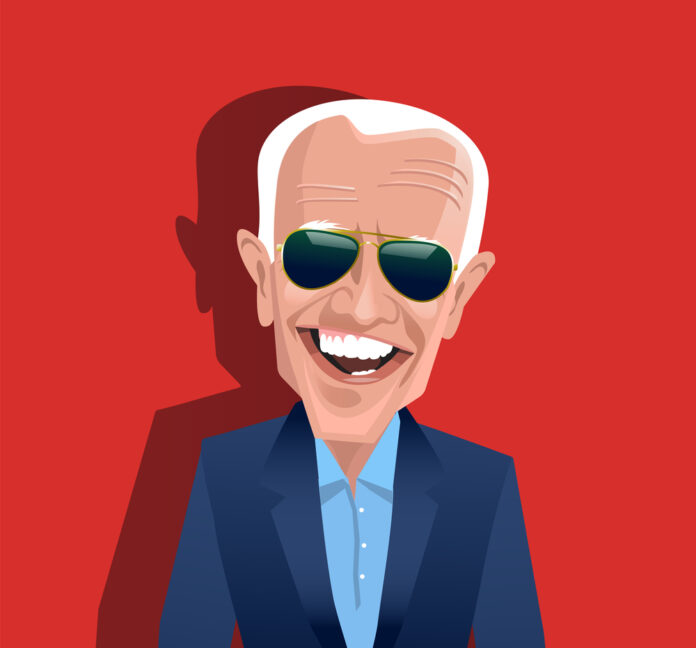 Joe Biden has a reputation among people who actually use firearms for self-protection, hunting, or law enforcement purposes of saying some really stupid things. You may remember his advice to his wife to fire two shots with a shotgun into the air to scare off an intruder, but that advise could also get her arrested for aggravated menacing, which is a felony (at least in Delaware), and reckless endangering in the first degree (you can see here for more on that and other foolishness from Biden).

It’s pretty obvious that this guy doesn’t have a clue about what is legal or what will actually work to protect people in a life threatening situation.

But, if you had any doubts about Biden’s understanding of what can actually protect a person in a justified use of a firearm, then some recent Tweets will completely clear up the issue for you. Marisa Schultz writes,

Law enforcement groups blasted Vice President Joe Biden for again suggesting training police to shoot suspects “in the leg” is a viable way to avoid fatalities, decrying the proposal as dangerous and ignorant.

The law enforcement officials interviewed by Fox News also say it’s a fallacy that shooting someone in the leg could be less lethal, especially if a bullet hits the large femoral artery in the thigh.

But officers fear the consequences if they miss the leg completely and the bullet goes astray. Or if their leg shot doesn’t slow down the suspect, he has a chance to harm the officer or a citizen.

“If an individual is coming at you with a knife and you shoot for the leg and you miss, he’s on you,” said [John] Evans, [president of the Buffalo Police Benevolent Association,] a Trump supporter.

The fact of the matter is that shooting a person is only justified when a life is in danger, and in that situation, stress levels are elevated. It’s hard enough to shoot a moving target in calm situations (think skeet shooting), so why would it even begin to make sense to try shoot a moving target such as a leg in a high stress situation (like the life-threatening situation in which a shooting is justified) when fine motor skills are impaired by the adrenaline dump into the body?

This is just more evidence that Biden clearly doesn’t understand gun laws, safe gun usage, or realistic gun usage. If you weren’t clear that Biden is the wrong choice on gun issues, you should know that now.