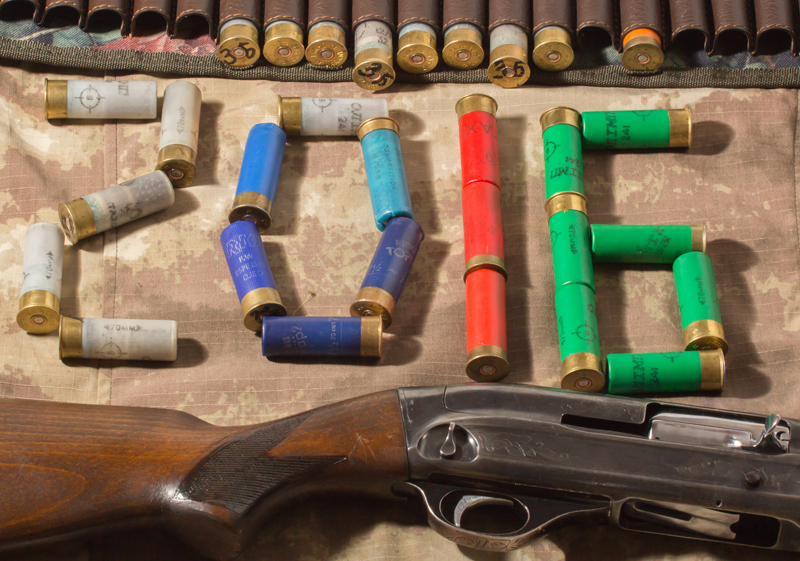 Today, I thought it’d be cool to take a look at what you and my other readers thought were the BEST posts on PreparedGunOwners.com for all of 2016.

So I dug into the analytics and discovered that the following 10 posts were the “Top 10” most popular posts of the entire year.

That means more people looked at these pages (by the thousands!) than any other posts. Check it out:

10. Why you should almost NEVER use the “double tap” 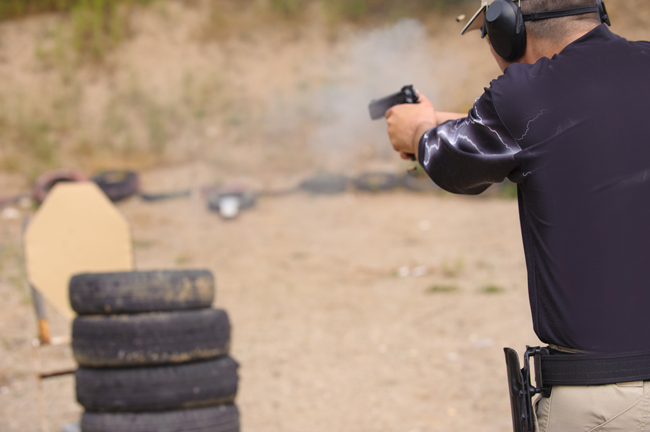 9. You Won’t Believe What Donald Trump’s SON Said About SILENCERS (America is Losing To Europe!) 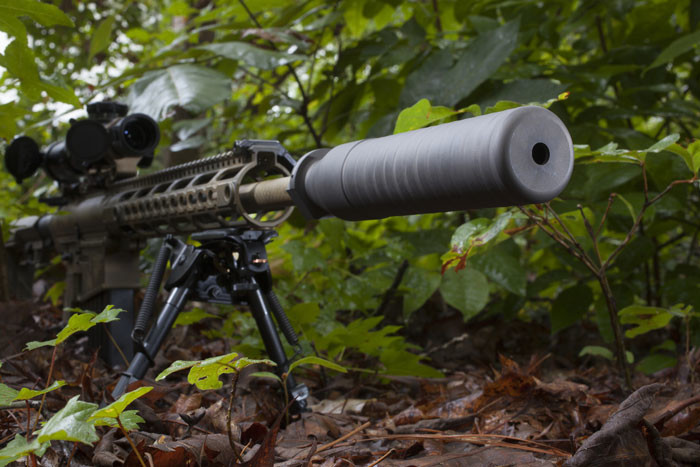 8. 7 Tips For Armed Citizens To Fight Terrorists (By Massad Ayoob)

7. How to grip a handgun to shoot fast & accurate 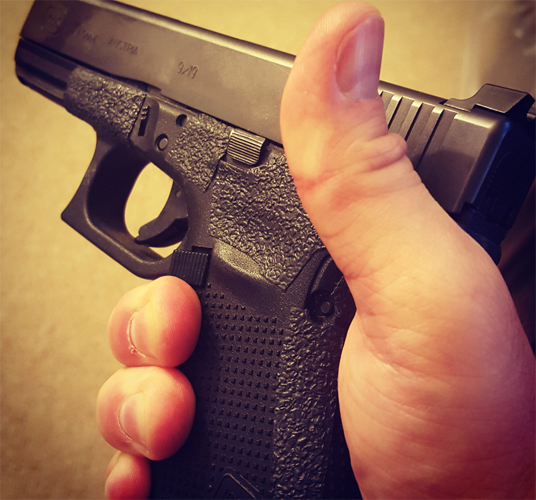 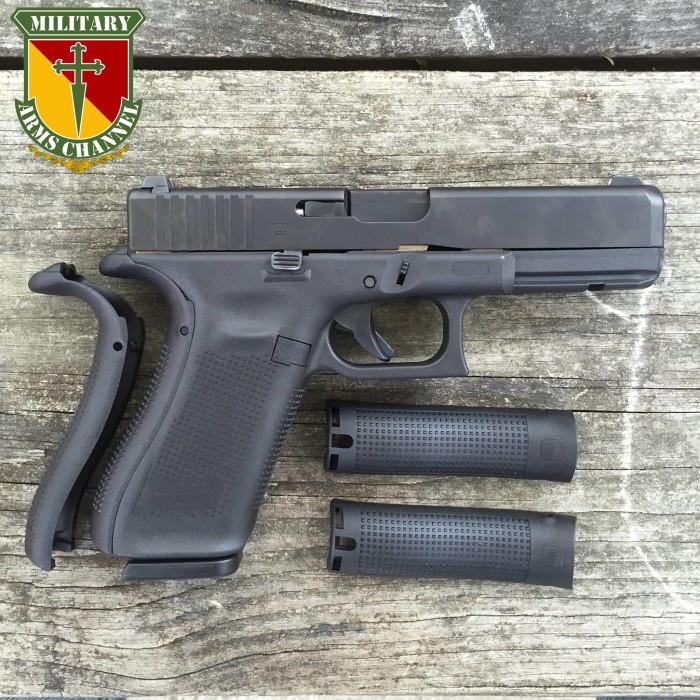 5. Do NOT Use These Types of Holsters 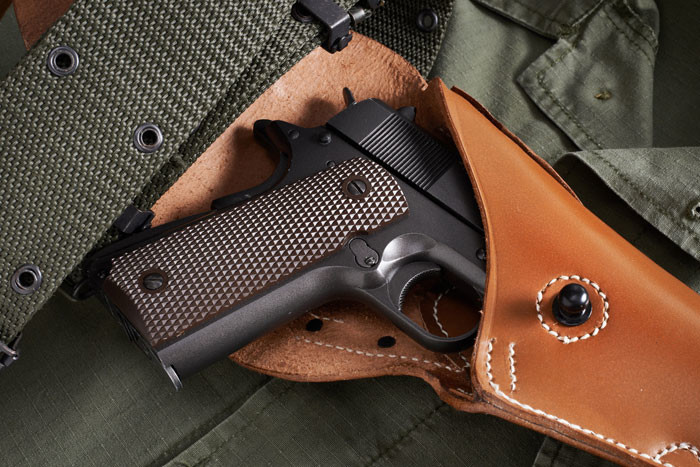 4. How To Test Your Defensive Handgun Skills With Just NINE Bullets (The 3M Test) 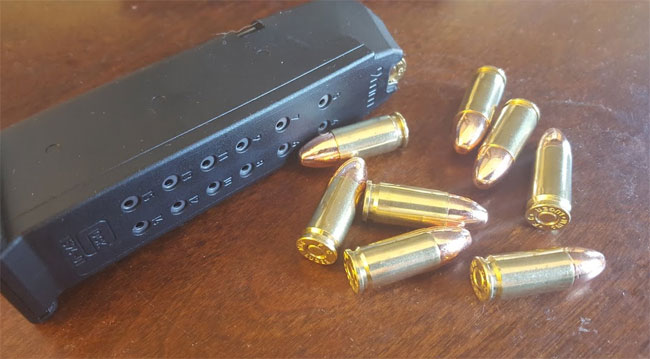 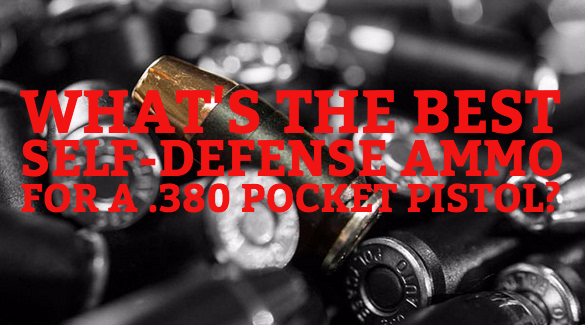 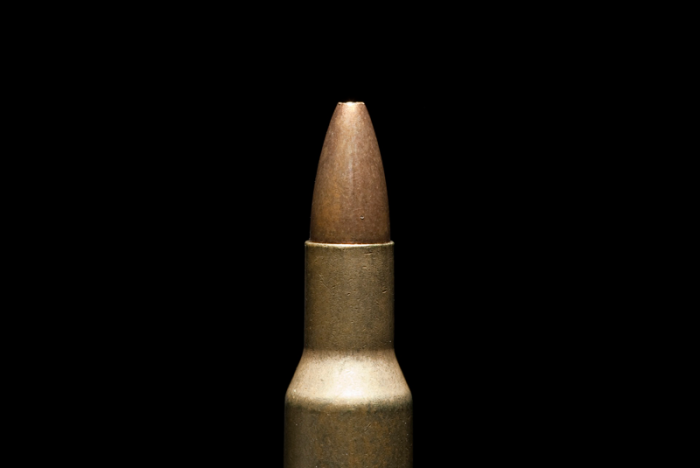 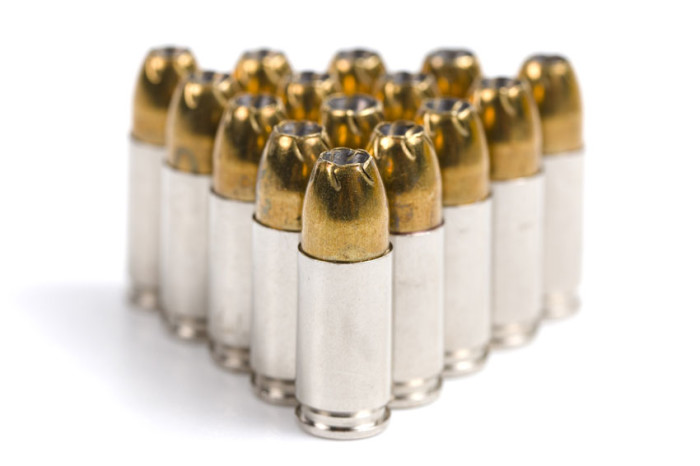 Going by page views, those were the most popular posts of 2016.

If you missed any of those, check em’ out now and have a great New Year!