Home News The Shocking Truth About Murders In America 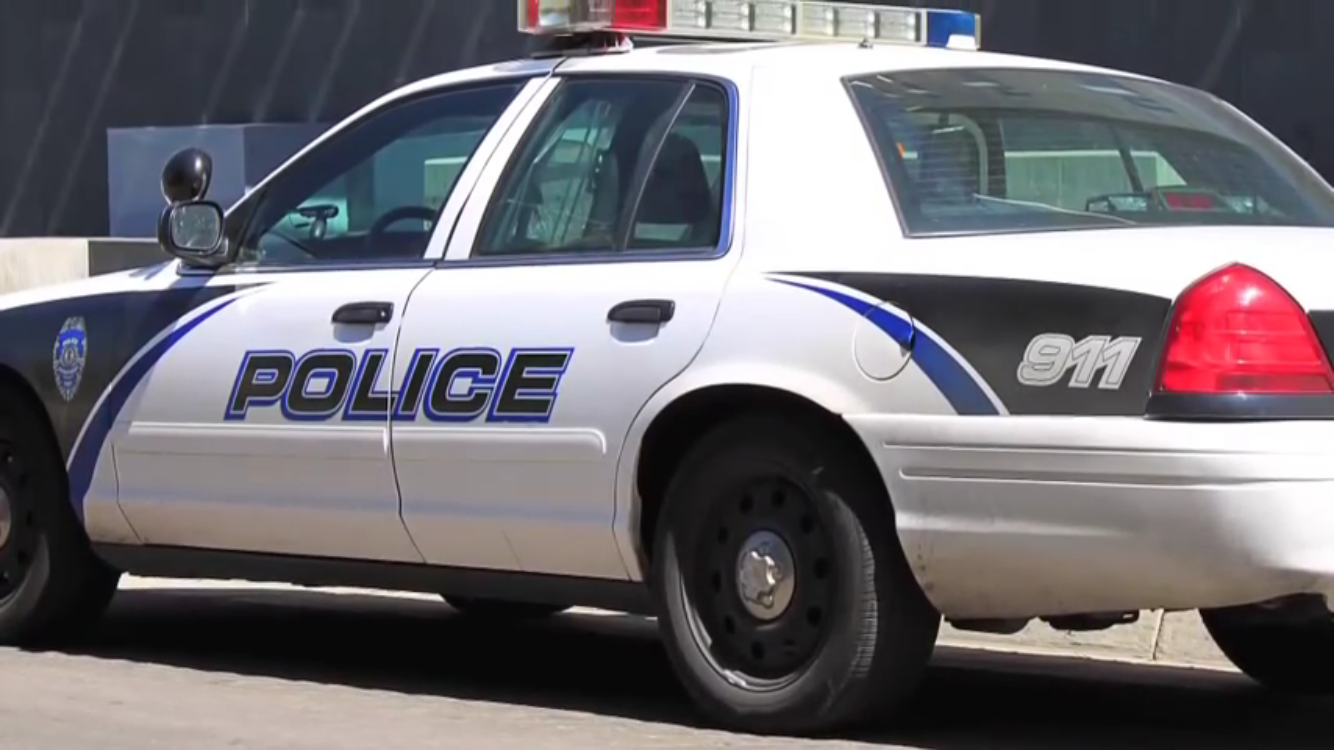 A new study destroys anti-gun narratives and sheds more light on the reality of murders in America. A mere 1% of counties in America account for 19% of our murder rate. Murder is highly concentrated in a few areas of the country. Most of America has an extremely low murder rate which is skewed by a few insane high crime areas.

The anti-gun lie is that, because America has more guns than most European nations, gun ownership is to blame for our higher crime rates. In fact, research is continually showing that most of America has extremely low rates of crime despite having much higher rates of gun ownership.

This week, a new report from the Crime Prevention Research Center (CPRC) revealed just how concentrated murders are in the U.S. Citing county level data from 2014, researchers determined that a small fraction of all counties are responsible for a majority of the murders in the U.S.

CPRC also pointed out that murders are often highly concentrated within a given county. Citing Los Angeles County, which experienced 526 murder in 2014, CPRC showed that there were wide swaths of the county with virtually no murders.

CPRC’s data dovetails with other research on the concentration of criminal violence. In recent years, researchers from Yale University have studied the concentration of violence in certain social networks. In a 2015 piece for the Hartford Courant that succinctly outlines some of this research, Yale Ph.D. candidate Michael Sierra-Arévalo explained that Yale University sociologists determined “70 percent of all shootings in Chicago can be located in a social network composed of less than 6 percent of the city’s population.” Sierra-Arévalo also cited a study from researchers at Harvard and Yale, that examined violence perpetrated with guns in Boston. This research showed that violence is heavily concentrated even within a given city, determining that “between 1980 and 2009, 89 percent of Boston streets never experienced an episode of gun violence,” and that “more than half of all the gun violence during the almost 30-year period occurred in only 5 percent of the city’s streets.”

Wether it’s the murder rate in Chicago or South America, the cause of high murder rates is crystal clear. Gun control has no correlation with murder rates and the existence of gang culture has everything to do with it.

The ability of law abiding citizens  to possess guns has never been correlated with murder rates. Both Brazil and Chicago have intense gun control laws but high murder rates, meanwhile 69% of American counties had one murder or less despite having some of the highest rates of gun ownership in the world.