Home Guns VA Anti-Gunners Show How Petty They Really Are 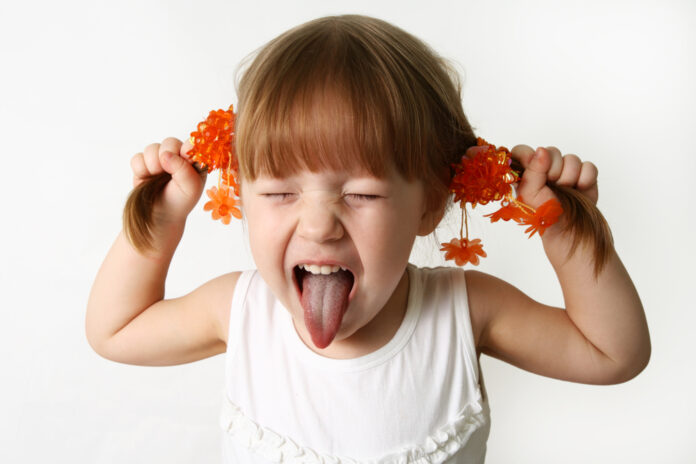 It’s sad when you see someone who is supposed to be working for their constituents reveal how truly petty and self-serving that they are.

A glaring example of this came out of Richmond this week when anti-gun Democrats killed a bill that they like simply because it was sponsored by another Democrat who voted against Ralph Northam’s pet gun ban.

How utterly pathetic of them. Cam Edwards gives us the details of these sad little people:

As a Virginia gun owner who would love nothing more than to watch an intra-party fight between Democrats over how far to push their anti-gun agenda, more of this please.

Friedenberger’s the state capitol correspondent for the Roanoke Times, and she’s one of the only reporters I’ve seen that’s covered this act of political pettiness on the part of House Democrats angry that their gun ban bill was killed in a Senate committee this week, though the Virginia Mercury‘s Graham Moomaw noted that Petersen, a northern Virginia Democrat, appeared on Fox News to defend his vote. For House Democrats, that’s almost as bad as his vote on HB961.

Killing Sen. Petersen’s bill that passed unanimously out of the state Senate is an act of pure political pettiness on the part of House Democrats, but Petersen won’t be impacted. Instead, it will be part-time law enforcement officers who bear the brunt of the anti-gun Democrats’ willingness to play games with public safety. House Democrats aimed for Petersen but ended up hitting Virginia residents, all because they wanted to send a message to Petersen that he’s going to pay a political price for his intransigence.

Those are the people that the #VAGunRightsRebellion was started to oppose, and it is these same petty people that we will continue to fight against in order to keep our rights.