Home News Unbelievable: This Anti-Gun Logic Will Get People Killed 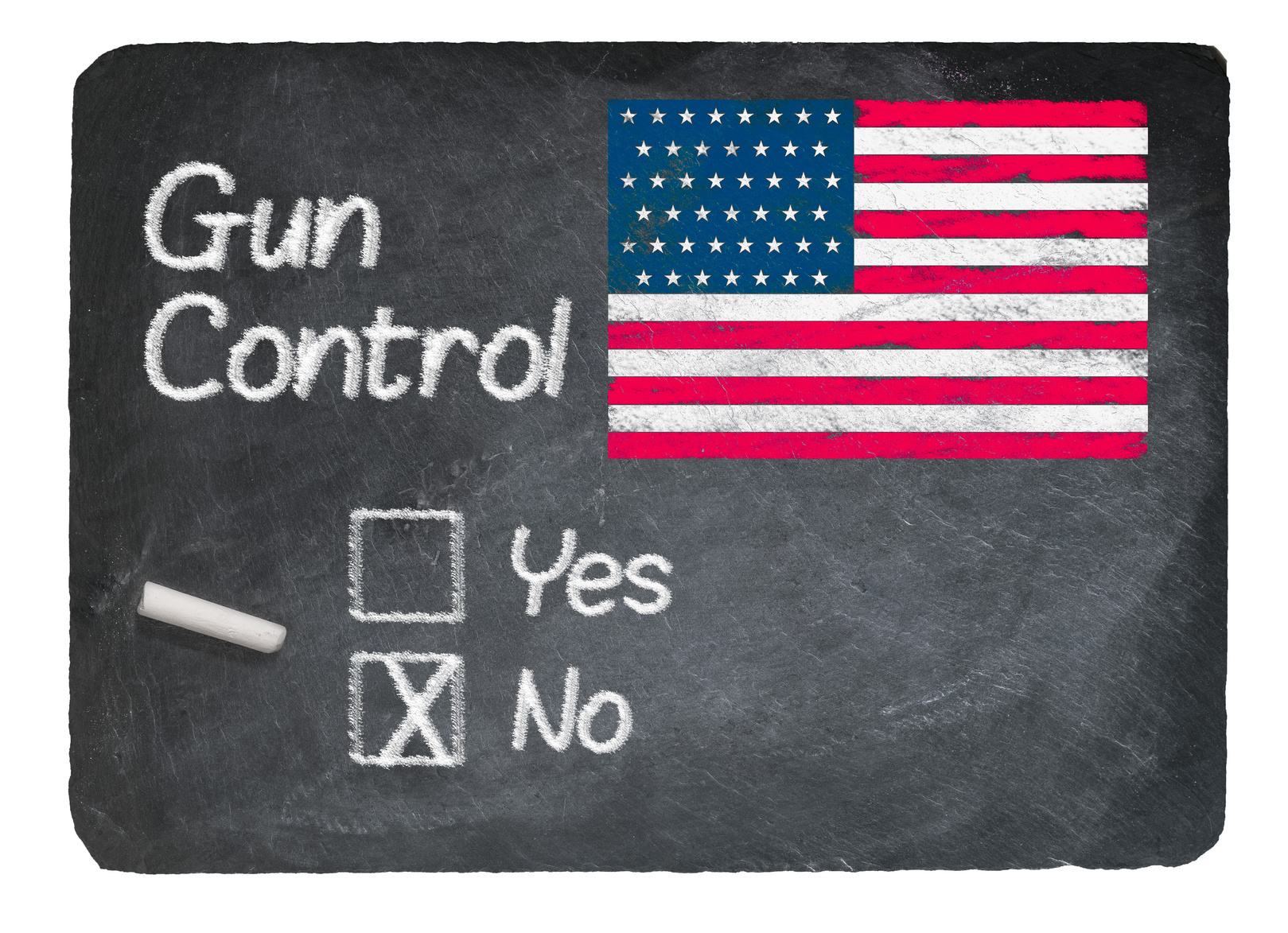 Anti-gunners say the craziest things. If they weren’t serious about the bizarre things they said, we could almost take it as comedy. Unfortunately, they really are serious.

Take, for example, the United Kingdom. You see, in the U.K., self-defense is essentially illegal. I’m not being sensationalist when I say this, nor am I exaggerating. J.D. Heyes explains,

As reported by The New American, British subjects seeking advice about what are and are not permissible self-defense instruments found some recently on a police web site. It is sponsored by the British government’s Police National Legal Database.

Q589: Are there any legal self defence products that I can buy?

The only fully legal self defence product… is a rape alarm.

Now, the site goes on to say that there may be other products, but those have yet to be fully tested and that “if you purchase one you must be aware… there is always a possibility that you will be arrested and detained until the product, it’s [sic] contents and legality can be verified.”

To give you a little more detail: the police in the U.K. are serious about the necessity of approving what you can use to defend yourself. The New American gives an example of what can happen:

Real people have experienced the absurdity of such rules being enforced with diligence across the country. Three knife-wielding burglars [guns are illegal in England] invaded a home in England, tied up the family members and threatened to kill the father. One of the members managed to escape and get help. The family member and the helper returned and inflicted permanent brain damage on one of burglars — a criminal, by the way, with more than 50 previous convictions — using a cricket bat. Authorities arrested the defendants — the victims — and sent them to prison for more than two years. The attacker? He escaped punishment.

Now, in case you are someone who thinks that you can just scare away an attacker with a rape alarm, I would suggest that you stop and get a dose of reality before you or someone you care about gets hurt or killed. Someone will murder in their eyes is not going to stop because you scream or because of a rape alarm. And, while the police may be able to catch the person who assaulted/raped/murdered you, fat lot of good that does you after the fact.

See, one of the biggest problems that anti-gunners have is their belief that law enforcement officers actually stop crimes from being committed. But, if you think about it, this belief isn’t even logical. How can law enforcement officers stop a crime if they don’t know about it before it happens? They can’t, and that’s the reason why it’s vitally important for people here in the U.S. (and in the U.K., too) to be able to lawfully defend themselves from other people who are willfully breaking the law by physically assaulting another person.

So, I stand by my statement: anti-gunner thinking will get people killed, and that is why gun ownership cannot be restricted if people are going to be able to be safe.