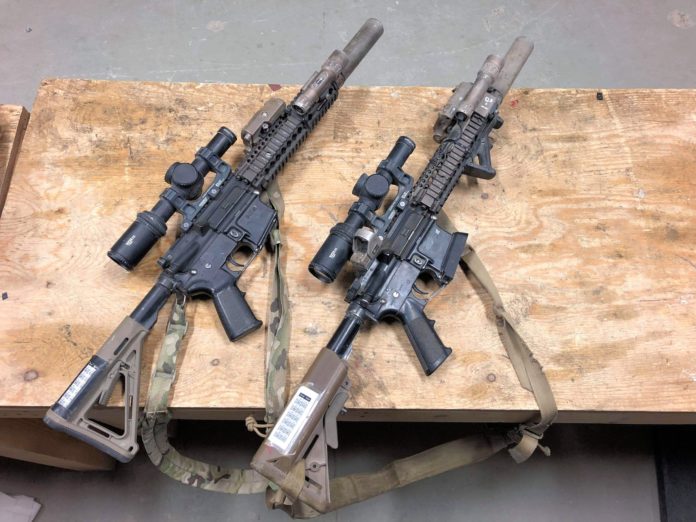 You might think that the U.S. Military, and special operations forces specifically, always have the absolute best gear and accessories for combat.

But the fact is, Special Ops have been learning a lot from civilian competition shooters over the years and applying it to what they do in combat overseas.

Add that to the fact that the civilian market moves a lot faster to the demands and innovations of shooters compared to the bureaucratic nature of Big Army, and you find that Spec Ops is actually following the trail blazed by civilian competition shooters…

Jeff Gurwich, retired Special Forces, calls it the “Competition Shooting To Combat Crossover” and I find it fascinating. 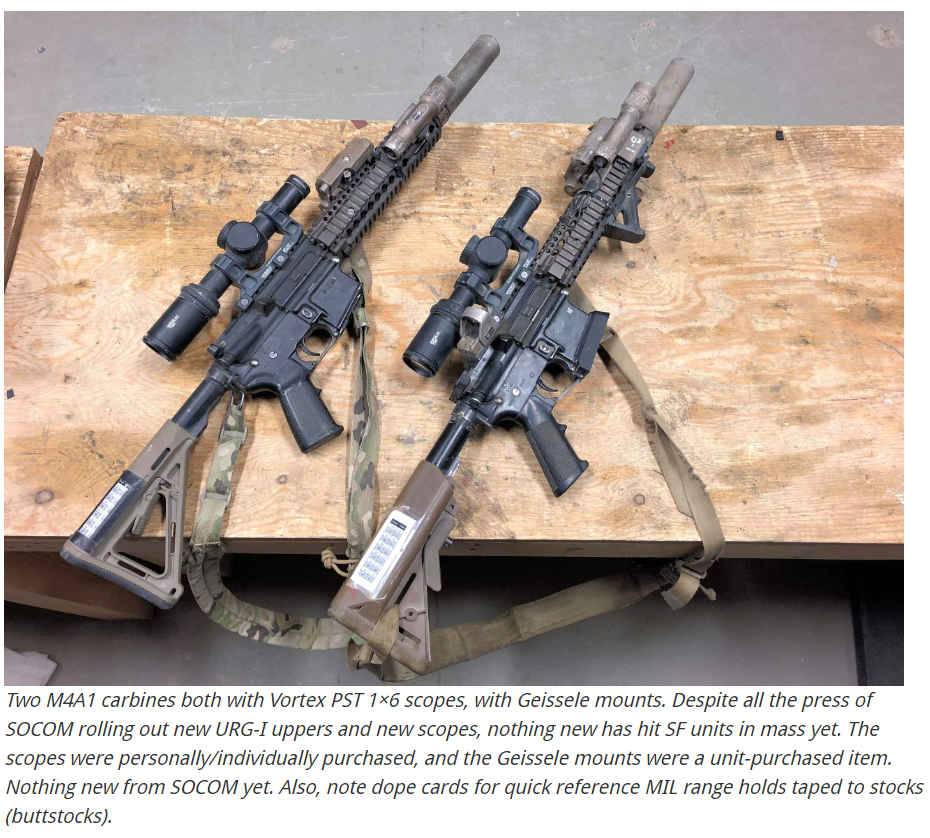 In it, I linked to multiple articles by Mr. Gurwitch, who is now retired from Special Forces, where he showed the evolution of his own rifle and the rifles of his peers and how they setup their rifles based off what they learned in combat and in competition shooting at home.

I’ve found it really interesting to see how he setups up his rifle and how other guys are doing it … not to mention the “evolution” of these setups over time … because the Military Issue M4/M4A1/MK18 are all very similar to the civilian AR-15 platform.

One thing that Mr. Gurwich explains is how combat experience showed him and his teammates how to best setup their gear for their missions…

“In Afghanistan, the enemy typically fights from distance, even in the villages. As was the case back in 2015 during village clearance operations, the enemy would always engage us from two or three building away, keeping distance from us. As we moved in to close the distance, they would always retreat, either maintaining a few buildings between us or dispersing to wood lines a few hundred meters from us.

Shooting at us from ridge lines put the average engagement distances for most shots beyond 300 meters. I think we only had three instances where my guys took shots at threats under 100 meters away. Two of those times were at true CQB distance, under 10 meters. The other one was just under 100 meters. The rest of the time it was a long-range fight, always between 300 and 500 meters. So, the rifle packages I’m presenting here are specifically designed for the conditions in which these guys are engaging the enemy.”

So, keep that in mind, your mission drives your gear choices.

Variable Scopes Are Proven In Combat

The advantages of such a setup are legion as we’ve discussed before in my article on the “do it all AR-15 setup” and as I discovered at Frank Proctor’s rifle course.

And of course, late in 2018, SOCOM announced they selected the Nightforce 1-8 ATACR as their first focal plane scope…

What’s really cool though is that the benefits of a 1-6x scope are so important that most of these guys used their personal money to purchase their own optics. And because of that, they’re not even “top of the line” scopes that cost an arm and a leg…

And as Mr Gurwich says, “But for combat? Well, despite what many might think of “budget optics”, the bottom line is that if they work well and prove to be reliable, then why not. After using these optics in matches and training, these guys obviously have confidence in them. During my last tour, we had one guy run a Strike Eagle 1-6x. I’ve also seen mid-ranged priced Primary Arms and Burris scopes in the field.”

So, if all you can afford is a Vortex Strike Eagle 1-8x scope then I wouldn’t waste a lot of sleep worrying about the durability – they seem to be working fine competition and combat too.

Backup-Iron-Sights Are Either Gone Or Replaced By Another Optic! 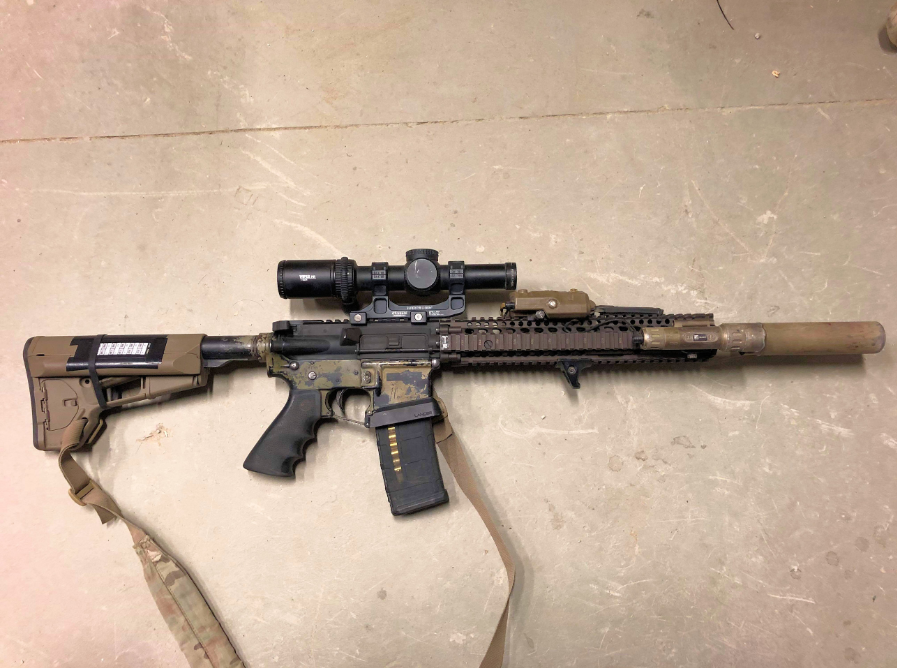 Besides Special Forces using “budget optics” on their rifles, the other thing that might surprise you is these optics are so durable that many of these soldiers have either completely ditched their BUIS (backup iron sights) or replaced them with an offset optic.

Specifically, much like competition shooters have been doing for some time now, these guys are running the 1-6x variable scope along with a 45-degree offset-mounted backup optic such as the issued Eotech MRDS or Aimpoint T1.

Were you surprised by any of these setups?

What accessories are you running on your rifle in 2019?

Are you going to change anything or buy some new gear based on what you’ve seen?