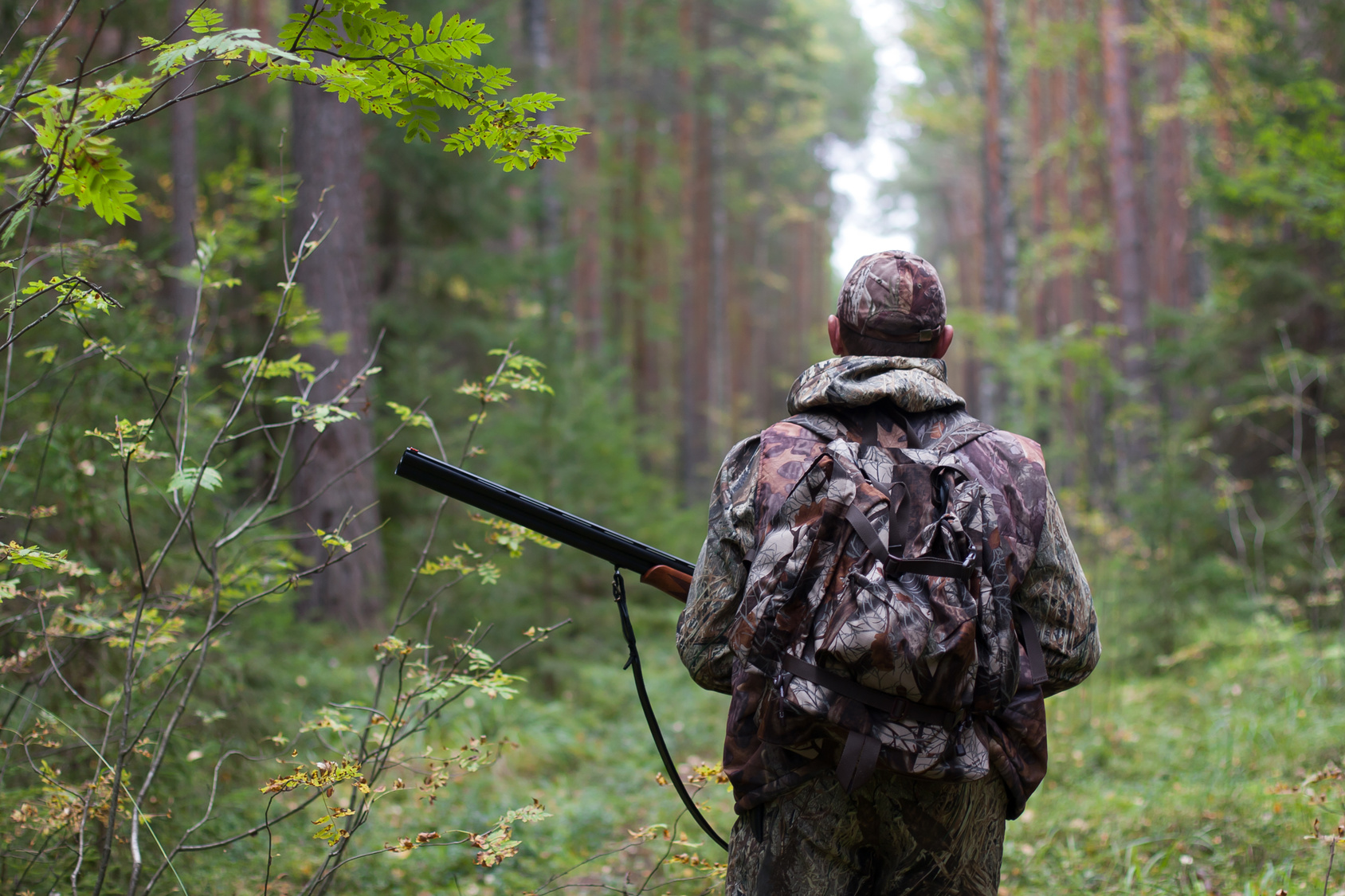 As human beings, we want, even need, to have recreational activities, hobbies to bring enjoyment into our lives. It’s true of human beings across every culture all over the world. But, when you’re deciding what recreational activity to do, there are so many to choose from, and some are potentially very dangerous (base jumping, anyone?).

Well, if you are serious about wanting to pick a safe recreational activity, statistics say that you should consider… hunting. Yes, hunting.

Despite what anti-gunner would love for you to believe (and despite of any number of Dick Cheney jokes), a review of injury statistics shows that hunting is one of the safest recreational activities available. Christen Smith writes,

Federal data shows, out of more than two dozen sport categories, only one activity appears safer than hunting with firearms: billiards. The injury rate for pool players comes in at 15 per 100,000 participants. Hunting ranks second at 38 injuries per 100,000.

Some 17.6 million Americans hunted in 2015, according to the report. The CPSC received just under 6,700 reports of injuries sustained by hunters that same year — about .04 percent of all participants.

Think about that. Only billiards is safer. So, the next time your anti-gunner friend is lamenting that they want to have some fun but don’t want to do anything dangerous because it would make them feel insecure in their safe space, show them this article so that they can make an informed decision to choose a safe recreational activity and go hunting with you.

Granted, it’s not likely to work, but you’ll have a lot of fun with it, and, who knows, you might actually begin to open someone’s mind to the reality of what being a gun owner and responsible gun user is really like.