Home Guns VA Governor Back Pedals On Threat To Use National Guard To Enforce... 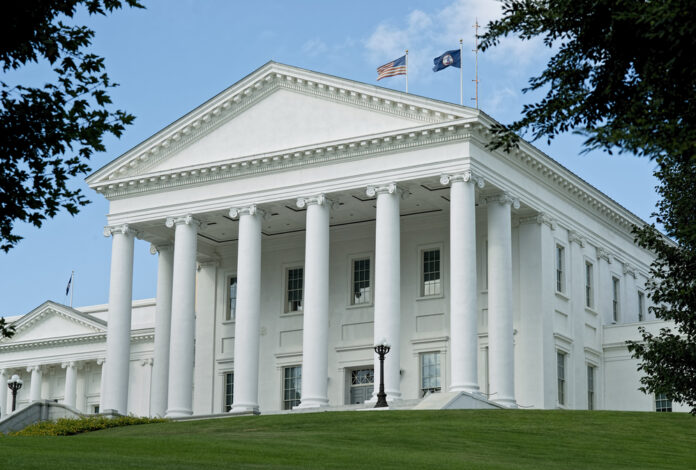 Virginia Governor Ralph Northam has been taking a lot of heat from Virginians lately about anti-gunners’ attempt to shove gun control down the collective throats of Virginia citizens.

In response, the majority of Virginia counties and independent cities have declared themselves gun control sanctuaries (see here, here, and here). In response to that, Democrats threatened to call in the National Guard to enforce the new gun control laws.

Well, it seems that Northam is filing waking up to the fact that Virginians, as a whole, are not going to put up with more gun control (hat tip to here for the lead). AWR Hawkins writes,

The clarification of Northam’s position comes after Rep. Donald McEachin (D-VA) suggested the governor use the National Guard to force compliance with any newly passed gun controls.

The Washington Examiner quoted McEachin saying, “I’m not the governor, but the governor may have to nationalize the National Guard to enforce the law. That’s his call, because I don’t know how serious these counties are and how severe the violations of law will be. But that’s obviously an option he has.”

It’s hard to say for sure at this point, but this statement from Northam’s office may mean that this gun control fight may be over.

How can I say that? Because gun sanctuary status basically nullifies gun control legislation by refusing to enforce that legislation, and, as we’ve talked about before, refusal to enforce has the same effect as nullification by a court: the legislation doesn’t have any effect.

All that to say that gun owners in Virginia may have received an extra Christmas present with this news from Northam’s office. Still, we’ll have to see if that is really the case or if they are just saying that to get the heat off of him. We’ll continue to watch the #VAGunRightsRebellion to see what happens.

Is The U.S. The Murder Capital Of The World? The SHOCKING...