Home Guns Is This A Scary New Trend? Someone Is Booby-Trapping Guns 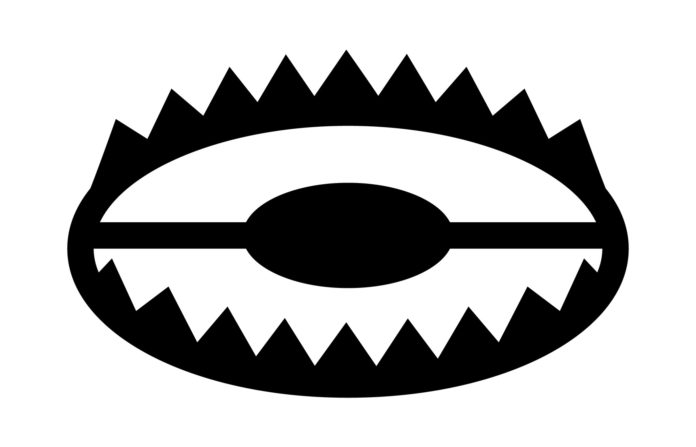 With so many nutcases out there willing to do horrible things for their perceived moral reasons, you have to wonder if a story out of Virginia is a sign of a scary new trend. Tap Rack Bang posted photos of a shotgun which had been booby trapped (hat tip to here for the source). Tap Rack Bang wrote this about it:

A bad prank, a booby trap, or a strange set of circumstances? These photos are of a shotgun purchased online and shipped to a dealer in VA. The BATFE was notified when it was realized the receiver was modified to hold a pistol round aimed at the person firing the weapon. The weapon was loaded with a .380 ACP round. The trigger group obscured the round until the weapon was broken down for inspection. When chambering the shell the weapon would be cycled with the slide action bar coming into contact with the primer on the pistol round pointed at the shooter. It had marks from being struck but the round did not discharge. Had it fired it was aligned with the top of the pistol grip stock and would have possibly struck the shooter in the face. This is obscure but still a little scary.

Think about that. Why would someone booby-trap a gun, especially in this way in which it could easily cause death? With so many crazy people out there fighting for gun control from purely emotional (and completely irrational) “thinking” positions, it’s very possible that this could have been an attempt by someone very much like the Unabomber to take out people who oppose the beliefs. (The Unabomber, if you’ll remember, was sending bombs to try to kill people who he believed opposed his environmental beliefs.)

This is a scary thing to see happen, and we hope that it will convince you to carefully look over every gun that you handle before using it.