Home News No Surprise: NYT Columnist Gets The Issue Backwards 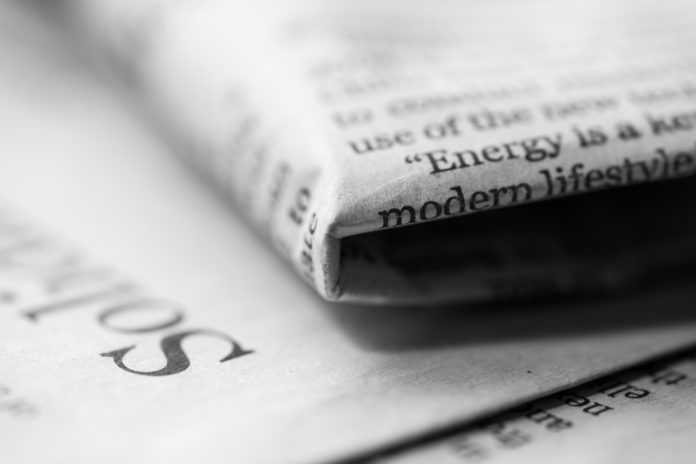 The mainstream media turns a complete blind eye to the issue of guns as a self-defense method. It’s both frustrating and tragic because people who read those articles actually believe that nonsense and, thus, make themselves even more unsafe.

A perfect example is a recent Tweet by New York Times columnist Nicholas Kristof who wrote (hat tip to here for the source):

The NYC terrorist had a pellet gun and a paintball gun. Good thing that in NYC he couldn’t buy assault rifles, or the toll would be higher.

As usual, Kristof gets the issue completely backwards. The issue isn’t what kind of horrible things that the terrorist could have done if he had had an “assault rifle.” The issue is, what if someone on site had been carrying at that time? How many more people would have survived.

What anti-gunners like Kristof can’t seem to get their head around is that guns, when used in a lawful manner for self-defense save many more lives than they take, and one trained gun owner who had been carrying at the time of the attack could have saved numerous lives.

Now, I don’t want to be too hard on Kristof. Frankly, he appears to be suffering from the same problem that all anti-gunners suffer from: a misunderstanding of the way that the world works. They live in a sheltered world in which someone else deals with violent people for them (or they, at least, believe that to be the case). Legal gun owners live in the real world where, unfortunately, sometimes, people do horrible things to other people, and legal gun owners know that law enforcement can only clean up the mess afterwards. Law enforcement can’t be everywhere all the time to prevent horrible things from happening.

It’s the kind of misguided thinking that Kristof shows in his Tweet that we need to be on guard against. We need to be able to give a rational, calm, reasoned defense of gun ownership so that, when anti-gunners that we meet find that we are rational and kind people, they can become open to actually hearing the truth about guns.