Home Guns What Does The Movie The Secret Have To Do With Guns? 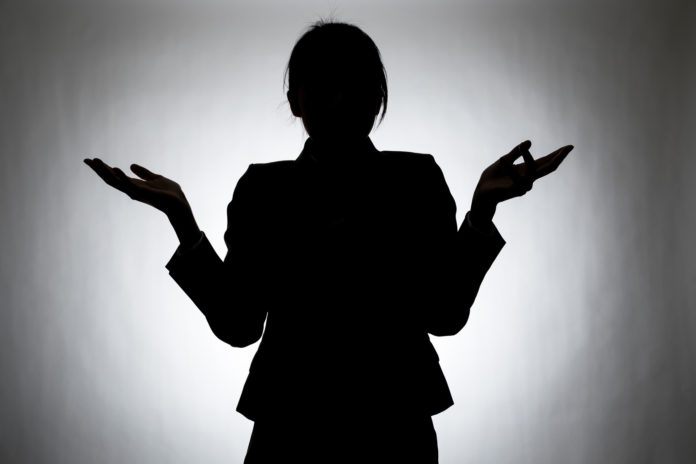 You’ve probably heard about the movie “The Secret.” As you know, the movie is pretty controversial with people who love it seeming to be evangelistic in their zeal for it and with people who hate it being just as firm in their opposition to the message in that movie. It’s a lot like people on either side of the gun control debate.

Another way that these two issues are alike is that the ideas in “The Secret” are sometimes called “magical thinking.” Magical thinking, in case you aren’t familiar with the term is defined by Alex Lickerman, M.D. as “believing that one event happens as a result of another without a plausible link of causation. For example: ‘I got up on the left side of the bed today; therefore it will rain.'” In other words, people who believe magical thinking believe that just because something happened right after something else, then the second thing that happened must have been caused by the first.

This is exactly the kind of poor reasoning done by gun control advocates. As Heather Wilhelm puts it:

This seems like a problem, does it not? Why, it almost seems as if the government is often embarrassingly incompetent, wildly untrustworthy, and unable to handle even its simplest jobs! But never mind that: When it comes to some of our most heated gun-policy debates, the gun-control lobby does a bang-up job of engaging in a brand of magical thinking all its own. In this view, the government can always protect us. NRA members are always evil. AR-15s are, as Matthew Walther put it at The Week, the nonsensical toys of “an adolescent cult” with “childish and callous” owners.

Tell that to Stephen Willeford, the hero former NRA instructor and AR-15 owner who shot the Texas killer, chased him down in a truck, and ultimately stopped the killing spree. Or tell that to me, the owner of an AR-style rifle, which, along with being the best-selling rifle in America, also happens to be a favorite among women as a lightweight option for self-defense. “The NRA is full of it when it says that the AR-15 can be used for hunting,” Walther writes, saying a twelve-gauge will do the job just fine. Next time he’s in Texas, I cordially invite him to face down a wild hog or two or four — such encounters can happen in the country! — with a cumbersome twelve-gauge. Personally, I’d take the AR-15.

When it comes to the gun control debate, the only side that is engaging in magical thinking are the anti-gunners who are in absolute denial of the reality which is that gun control doesn’t stop people with evil intent from getting guns. All gun control does is create easier and more abundant targets.

It’s time that we call B.S. on anti-gunners nonsensical thinking and make them face the facts: gun control laws haven’t worked, and they don’t work. Giving more money and power to a failed system won’t change that.