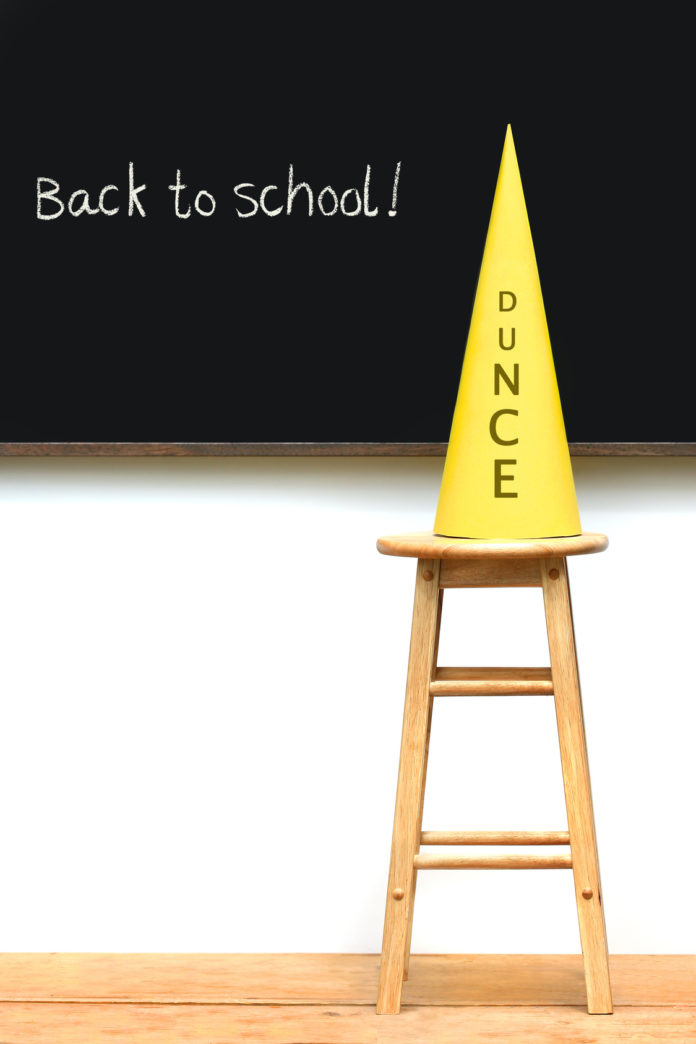 Many gun enthusiasts have a love of history, especially American history. And, if you know American history, you know the vital part that firearms have played in gaining and maintaining our freedom as a country.

But, unfortunately, anti-gunners show an appalling ignorance of history. A perfect example of this lack of education comes from billionaire anti-gunner Michael Bloomberg, if statements from his magazine Bloomberg are reflective of his personal views. AWR Hawkins gives us the initial details:

They base their position on District of Columbia v Heller (2008) and an Amicus Brief filed in that case by Michael Bloomberg-funded Everytown for Gun Safety.

Now, the first thing to pay attention to is that the Bloomberg editors specifically referenced information from their own biased source, the anti-gun organization “Everytown.” Even if what they were saying is true, you would hope that they would be honest about the information which they present by avoiding blatantly biased sources.

But, no, that’s not the way people with an dishonest political bias work. Hawkins continues,

The editors then point to the Everytown Amicus Brief, which presents as much evidence to undercut their position as to bolster it. Most importantly, it presents evidence without context, which allows the reader to believe strict regulation on firearm carry was the norm for American history.

For example, they point to how public carry of firearms was a historical fact in the South prior to the Civil War while a good cause was required to carry in parts of the North. They then show that restrictions upon public carry became ubiquitous following the war, and those restrictions were in previously gun-friendly southern states and localities. What they fail to recognize that these late 19th century examples of gun control do not prove the existence of an American history apart from guns so much as they prove the racist roots of gun control. After all, the post-Civil War bans on public carry in the South were largely directed at keeping blacks unarmed.

Perhaps it would be more accurate to claim national reciprocity for concealed carry goes against shameful, racist aspects of American history.

So, the truth of the matter is that concealed carry reciprocity doesn’t go against American history; reciprocity goes against the idea of repressing people. And maybe that is what these anti-gunners are really afraid of: the idea that Americans don’t want to be bullied.

I can’t speak for Bloomberg, but, as for me, I choose to keep my family safe because Michael Bloomberg certainly won’t do that for me.