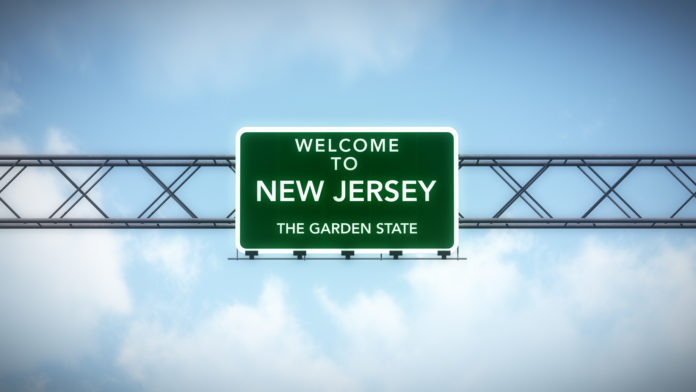 Concealed carry reciprocity may be gaining momentum around the country, but there is one state in which anti-gun lawmakers are taking a stand to keep their state safer for violent criminals: New Jersey.

Recently, New Jersey Democratic Senator Bob Menendez made it clear what he wants to do to concealed carriers who come into New Jersey from out of state: “Throw’em into prison for five years.”

Now, even for a state that is strictly anti-gun, this seems pretty radical for anyone with any sanity. What would happen if you didn’t know New Jersey’s position on concealed carry weapons? Would they say, “Too bad. So sad. See you in five years, ya felon!”?

That’s what it would seem. And, even though it would seem the right thing to do to give people traveling through New Jersey the benefit of the doubt, Menendez doesn’t care. Kerry Picket writes:

When pressed about travelers with concealed carry permits who may be detoured into his state by accident, he replied: “They know what our state’s law is. They should know what our state law is if they want to carry a concealed weapon. I don’t think that they just simply get detoured and they should think in advance when they are traveling.”

For someone who would likely say that he wants to take care of people, Menendez has a the typical anti-gunner politician stance of “no second chance for gunowners” even though most of these same politicians want to let criminals off the hook by blaming their childhood or because they live in poverty.

It’s an upside down world.

Menendez then goes on to say:

“I find it amazing that Republicans who believe in state rights all of a sudden have a problem observing the state rights of those states that think that stronger gun laws is the way to protect citizens and that’s what I have to say about it.”

Of course, I would respond that I find it interesting that Menendez wants to suddenly cite states rights when virtually no anti-gunners feel that states have a right to opt out of other policies such as Obamacare or funding abortion services through government funds. At least pro-2nd Amendment folks and concealed carry reciprocity supporters have the Constitution on their side.