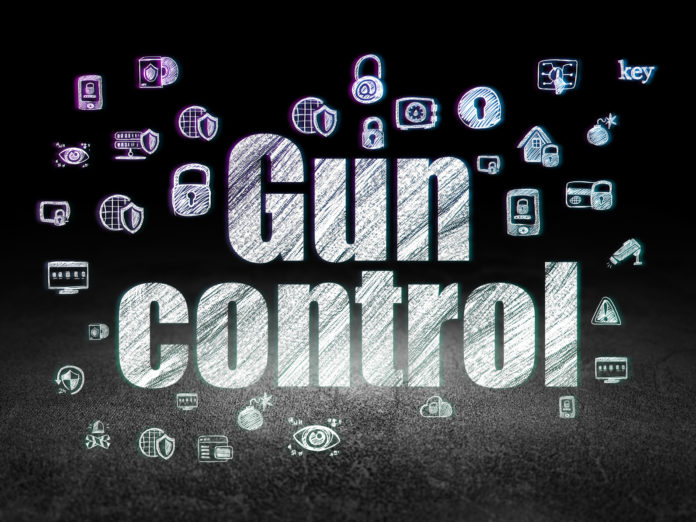 Anti-gunners have the concept of gun control completely backwards. They seem to believe that the only people who should have guns are criminals and law enforcement who are only able to show up after they’ve been notified that a crime has occurred. In other words, anti-gunners seem to think that gun control is about keeping guns out of the hands of law-abiding people who would only shoot someone else in self-defense.

Real gun control is using your gun to protect people, and it is hitting what you aim at.

In the case of Robert Lorenzo Bailey, Jr. of Cocoa, Florida, he was what was being aimed at as armed civilians intervened as he tried to murder people. Chief Joseph Lasata said,

Mr. Baily had multiple magazines on his person.  He was intent on doing harm. The employees stepped up and prevented customers, employees, and other vendors who were in the business at the time from sustaining further injuries. They did a good job.

Before the armed citizens intervened, unfortunately, Baily had shot two people, killing one of them. But, here’s the thing, if the other two employees who had been armed had not stepped in with firearms, how many more people would Baily have killed in his rampage?

That’s the statistic that anti-gunners don’t want to talk about: where someone at the scene of the crime (other than the criminal) is there who is armed, the number of people who die in that incident are much fewer. That is the truth of the matter: guns save lives because gun control and background checks aren’t keeping those with evil intent from committing evil acts.

So, I’ll stand by this statement: Real gun control, the kind that makes sense, is using your gun to save lives and hitting what you aim at.