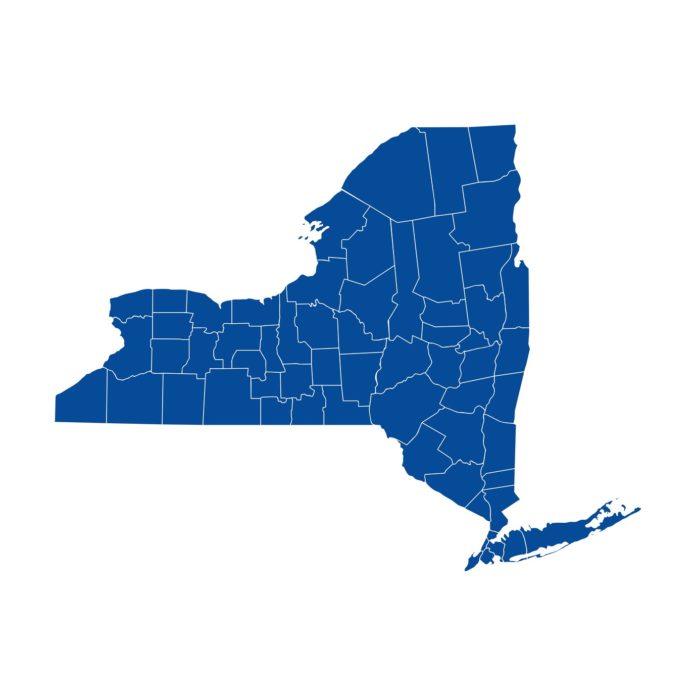 New York State governor Andrew Cuomo has a gun fetish. The guy can’t seem to keep his mind off of guns, so much so that he simply wants the State of New York to be able to come and take them at will.

Because he’s got to have more guns. Well, specifically, your guns.

On June 13, 2018, the New York Assembly approved a bill that will, basically, allow just about anyone to get an order against just about anyone else for minuscule to non-existent reasons which would prevent that second person from being able to buy a gun.

Of course, it’s been sold to us as a way to prevent people from committing suicide. That’s all nice and admirable. But there are problems with this bill.  The first problem is described by Jacob Sullum:

The New York bill, which still needs to be approved by the state Senate, allows a wide range of people to seek GVROs [gun violence restraining orders], including police officers, prosecutors, family or household members, and school employees such as guidance counselors, teachers, coaches, and administrators. It allows a judge to issue a temporary GVRO if he determines there is “probable cause to believe the respondent is likely to engage in conduct that would result in serious harm” to himself or others. That is a low threshold.

That’s right. Just about anyone who conceivably interacts with you will be able to get an GVRO issued against you.

And then there is the second problem: it’s unclear as to what exact point would allow the government to take away your Second Amendment rights. What is the threshold at which government has a right to interfere with your rights?

Historically, if there is no clear limit, then some government official will take it upon themselves to abuse any assumed (by those passing the bill) limitation. It’s the nature of politics and power.

Frankly, if New York State gun owners want to keep their gun rights, then they need to fight hard against this bill.