Home News How “Common Sense Gun Control” Could Be Used To Take All Of... 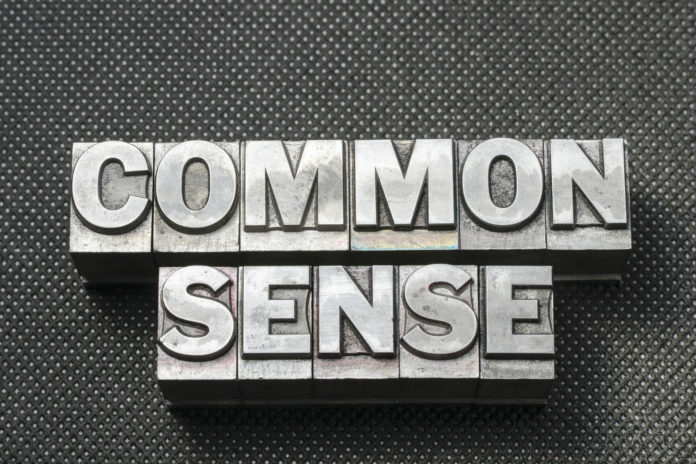 People campaigning for “common sense gun control” like to trot out the example of keeping guns out of the hands of mentally ill people. I mean, that seems reasonable doesn’t it? When you think of someone who is mentally ill, you’re probably thinking of the movie “Friday the 13th” or “Halloween” or “Psycho,” aren’t you? You would want to keep firearms out of the hands of those people.

There is another concern here, which John Vibes writes about. He notes that 1 in 6 Americans are currently taking some type of psychiatric drug and that all a government would have to do to bar these people from access to guns is to say that taking a psychiatric medication is evidence of mental illness of a level sufficient to prevent access to firearms. Right there, fifty million more Americans could lose their Second Amendment rights even if these people have no history of violence or aggression.

With additional diagnoses being recognized by psychiatrists like Oppositional Defiant Disorder (for people who don’t like to do what they are told to do) and Illusory Pattern Perception (for people who don’t believe the mainstream definition of things such as so-called “conspiracy theorists”), how long before the U.S. government begins to use these diagnoses as excuses to keep everyone from having guns? Or at least the people who disagree with the whatever the administration at that time says is the proper narrative about gun violence?

In case you think that this is just “crazy talk,” realize that there are historical precedents for these types of government activity. Vibes writes,

A policy like this could also allow the government to disarm dissidents and political enemies. As psychiatry became more influential towards the middle of the 20th century, rulers around the world began using “mental illness” as an excuse to lock away anyone who might disagree with them. The Soviet regime became notorious for this practice by labeling all political dissidents as “mentally ill” so they could be locked away in institutions where they were no threat to the establishment.

The United States government also has a long history of slapping unruly citizens with the mark of mental illness. President Franklin Roosevelt famously called his detractors “the lunatic fringe,” and this type of attitude towards activists has carried on in the halls of government to this day.

So, yes, there is a reason to be concerned. It doesn’t help that there has been a persistent trend among those in power in medical organizations to lean particularly left politically, and that political leaning tends to be anti-gun in general.

Too many people don’t realize that “common sense gun control” is just an excuse for the next step toward a total gun ban. They may not believe it, but history shows that this is true, and this is why we oppose any further restrictions on access to guns. The potential for abuse is simply too great.