Home Guns Video: How Gun Control Will Affect The Next Congressional Election 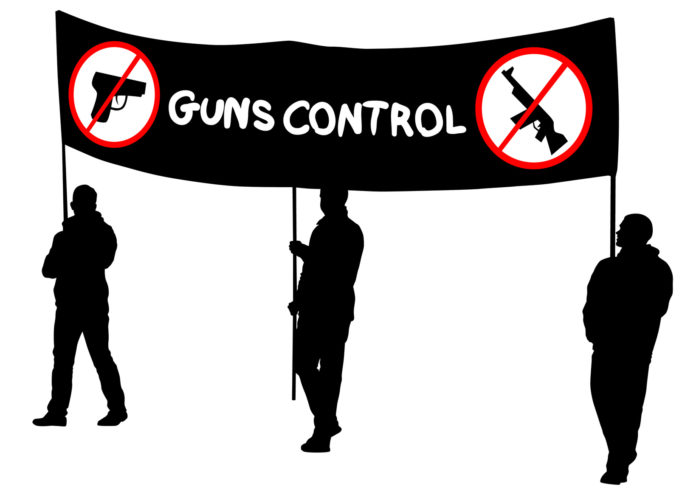 Gun control is a hot topic in politics these days, and it doesn’t appear that the controversy is going to cool down anytime soon especially with anti-gunners increasing the amount of silly rhetoric which they are spitting out to “support” their ludicrous claims and policy positions.

But that never stopped them from spouting it anyway.

Still, the reality is that their push for gun control and outright gun bans could backfire for them in the midterm elections coming up, and even Democratic operatives are admitting this. Amie Parnes and Mike Lillis write,

“It’s certainly more of a base issue than in years past,” said one Senate Democratic aide who works for a senator who has been mentioned as a 2020 presidential candidate.

But the aide said the strategy wouldn’t be effective everywhere.

“It’s not going to be a top-down, every-state strategy. Some places it will work — Illinois, Florida and Colorado suburban districts,” the aide said. “And other places it won’t, like North Carolina.”

Democrats paid a steep political price after championing an assault weapons ban in 1994 and are wary of energizing the GOP base.

One former Democratic leadership aide put it bluntly: “How do you keep from having a conversation about sensible changes be turned into ‘They want to take your guns away’?”

For once, I have to agree with a Democrat about guns: any conversation which talks about taking away guns will turn into an accusation about taking away our guns. Why? Because, historically, that is exactly what happens. Pushing that agenda bit anti-gunners in the political backside before, and it will do it again.

Other people have noticed this trend, too. Here is a video of a political commentator going by “Roaming Millennial” talking with Paul Joseph Watson about this very issue (hat tip to here for the lead on this video):

So, keeping in mind that pushing gun control backfires on anti-gunners politically, maybe we should be happy about anti-gunners’ protesting. It will mean more pro-gun people in office, and that is definitely a good thing.