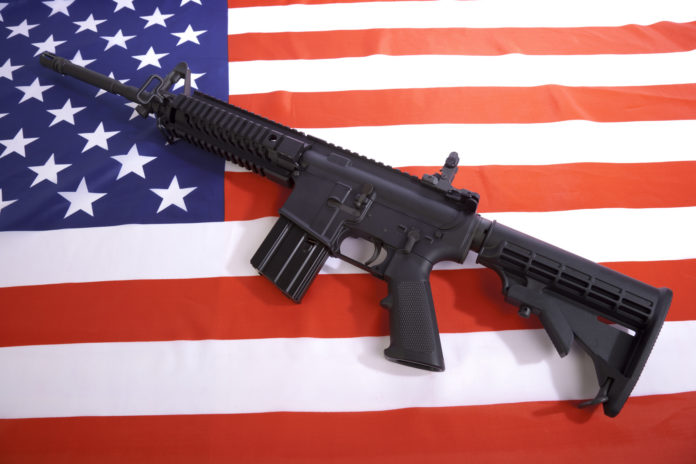 So, if you’re one of those people who oppose gun control because you support our right to bear arms but think that gun control would actually help reduce the murder rate, here are some real statistics for you: gun control doesn’t reduce gun crime.

Now, in case you think that I’m just spouting opinions without any statistical basis or merit (like anti-gunners), then read what Jordan Fischer writes:

An Indianapolis city councilor’s newly proposed ban on high-capacity magazines and the class of semi-automatic rifles commonly referred to as “assault rifles” would likely have little impact on gun crime in the city, according to an analysis of IMPD gun trace records conducted by RTV6.

But, if you want specifics, here you are again from Fischer:

Of the then-record 149 murders in 2016, only 3 were committed with rifles of any sort. Indianapolis again set a murder record in 2017 with 154 murders. Of those, only six were committed with a rifle. So far this year, only two murders have been linked to rifles […].

So, there you have a it from a major city: rifle bans, which is what so many anti-gunners want, won’t make any difference.

The fact of the matter is that gun bans don’t work because those people who are predisposed to do the wrong thing aren’t going to comply with the law when it comes to obtaining a firearm either. It’s because of this reality that gun bans are (at best) a waste of time and (at worst) a way to steal the rights of law-abiding citizens.