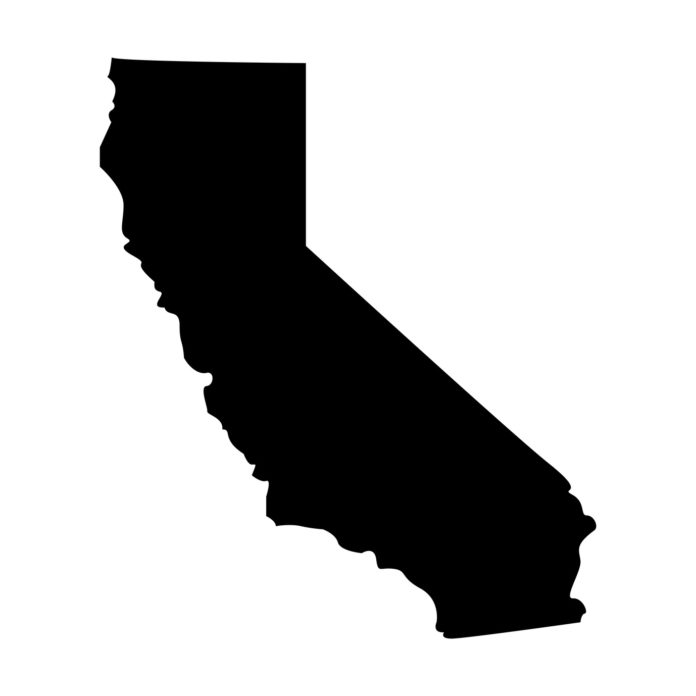 This is a story that probably could only happen in California: A guy tries to comply with a law and is, consequently, arrested in by law enforcement officers who raid his home.

I wish that I was kidding about this. Dan Zimmerman writes,

A Bakersfield man, wanting to comply with Sacramento’s latest diktats, attempted to register his firearms through the state Department of Justice’s web portal. How’d that go for him?

According to court documents, the California Department of Justice raided Jeffrey Scott Kirschenmann’s home last month, after he tried to register an illegally modified gun online through the state’s website.

What they found in his home, led to the DA filing charges: a dozen guns, 230 rounds of ammunition and two silencers seized from Jeffrey Scott Kirschenmann’s home in a gated community in Northwest Bakersfield.

Now, to be fair, this guy had silencers, which are illegal in California, but, it appears, these silencers weren’t known about by law enforcement until they raided his home. It appears that they raided his home based on the attempt to register an illegally modified rifle, but we don’t know what the illegal modification is.

What we do know is that this guy tried to comply with the laws in a state in which the guns laws are constantly changing, and they took him to task for it. Even “a court recognized firearms expert,” Joe Pilkington said that law enforcement’s response was over the top:

“Just in the last few years, there have been lots of changes in gun laws. Making an effort, a good faith effort to comply with these really complicated laws, should count for something.”

But, for the anti-gunner politicians in California, making laws that people can comply with isn’t the point when it comes to guns because they already consider you a criminal for just owning one (no matter how you obtained it).

This is just another example of anti-gunner oppression and presents another great reason for you and me to resist any urge to move to California.