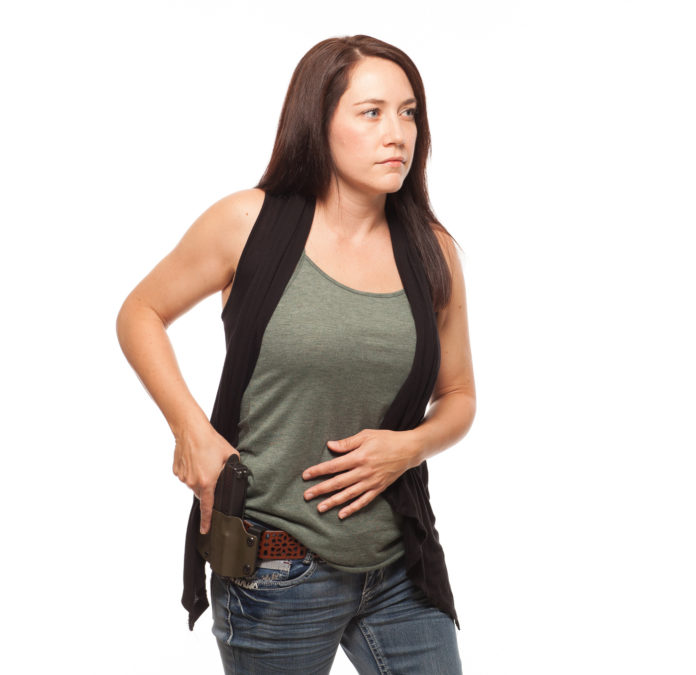 People are terrified of weapons. Just the sight of a weapon can send people into a near-epileptic fit from fear, and, so, many people believe that weapons, especially firearms, are absolutely the worst thing that has ever happened to society and civilization.

But a writer named Marko Kloos has a very different viewpoint on the role of firearms in civilization. Kloos believes that guns are the reason that we have civilization at all. Kloos writes,

Human beings only have two ways to deal with one another: reason and force. If you want me to do something for you, you have a choice of either convincing me via argument, or force me to do your bidding under threat of force. Every human interaction falls into one of those two categories, without exception. Reason or force, that’s it.

In a truly moral and civilized society, people exclusively interact through persuasion. Force has no place as a valid method of social interaction, and the only thing that removes force from the menu is the personal firearm, as paradoxical as it may sound to some.

When I carry a gun, I don’t do so because I am looking for a fight, but because I’m looking to be left alone. The gun at my side means that I cannot be forced, only persuaded. I don’t carry it because I’m afraid, but because it enables me to be unafraid. It doesn’t limit the actions of those who would interact with me through reason, only the actions of those who would do so by force. It removes force from the equation…and that’s why carrying a gun is a civilized act.

Think about what Kloos is saying here: Guns prevent other people from using force and make persuasion the only option to get people to do what you want.

It’s absolutely liberating for the person who carries because, as Kloos mentions, a gun is the great equalizer in the use of force. You may be bigger and stronger than me, but that won’t stop a bullet from putting you down if I have to defend myself from your attack.

This is the heart of the safety issue that anti-gunners don’t comprehend. It’s only because people in a civilized society don’t use force that people can say stupid things without serious repercussion (other than being called stupid), and the reason that we don’t use force? Because someone has a gun, whether it is a citizen carrying it on them or a police officer coming to arrest you after you’ve committed that crime of assault or murder.

The threat of force is what makes people civil, and, when you take that away from people, you leave the physically smaller more open to attack.

So, yes, we should have guns, and, if we want to continue to live in a civilized society, then we must keep our guns. Otherwise, we truly will end up in a world where the physically strong dominate the weak, and that’s not a civilized society by anyone’s definition.