Home News Surprise: There Is Actually A Mathematical Justification For Being A Prepared Gun... 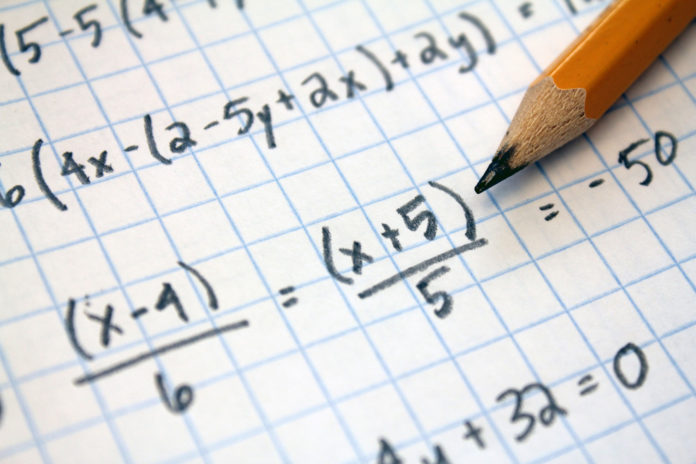 The mainstream media and, therefore, most people in America think that dedicated preppers are crazy, that we’re wasting our time, that we’re just a bunch of paranoid people running with a bunch of delusions.

But, as I tell my kids, the majority of people are almost always wrong on any given subject. Prepping is no different.

A gentleman named BJ Campbell deals with statistics everyday on his job as a stormwater hydrologist. What’s that? He tracks water movement in an ecosystem and, therefore, one of the things that he has to look at are statistical probabilities of a disaster happening (specifically, in his field, a flood). All that to say, he knows how to evaluate the risk of a disaster happening in any given year.

So, I’ll spare you the intricate math and analysis, but I’ll tell you that Campbell has come to an interesting conclusion. He writes,

Do the same math as we did above with the floodplains, in precisely the same way, and we see a 37% chance that any American of average life expectancy will experience at least one nationwide violent revolution.

This is a bigger chance than your floodplain-bound home flooding during your mortgage.

Following the same procedure, we can see that even over an 18-year span we have a 10% chance of violent revolution, which is an interesting thought experiment to entertain before you have kids. It’s also important to note that a violent nation-state transition doesn’t just affect people who live in a floodplain. It affects everyone stuck in the middle. Especially the poor and defenseless.

So, this is a guy whose work lives and dies based on the statistical chance of a disaster happening. He has to be right.

In the same way, you could live or die based on whether or not you take to heart the statistical chance that a violent revolution could happen in America. And your decision about whether you prepare or not better be right because, if that violent revolution happens in your lifetime, it’s up to you to make sure that your family is protected and safe.

So, get your gear, including your guns, ready, and stock up on ammunition. Hit the shooting range, practice, and be ready. Literally, the life you save may be your own.

The SCARY Incident That Changed An Anti-2A Mom’s Mind