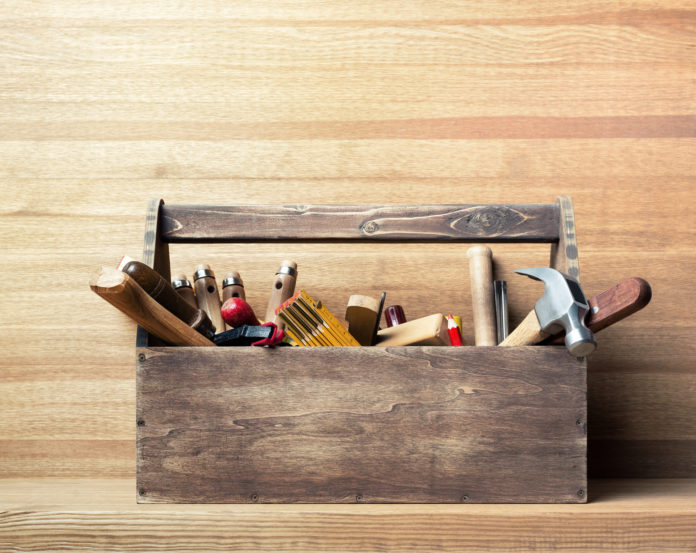 Assaults and murders using a firearm are horrible things. I think that we can all agree on that. No sane rational person wants to see someone else intentionally hurt or killed (unless it was necessary for self-defense). And, because we all agree that having fewer assaults and murders using a firearm is a good thing, anti-gunners like to spout statistics about these incidents.

But have you ever wondered why anti-gunners never give you context around those statistics, meaning they never give you those statistics compared to other statistics? It’s because, when you have that context, gun violence becomes much less of a big deal because you realize that there are other areas where the potential to save lives is so much greater.

So, to give you some perspective, AWR Hawkins has some information for us:

Crime statistics from the Federal Bureau of Investigation (FBI) show that more people were killed with hammers and clubs than with rifles of every kind in 2017.

According to the Uniform Crime Report, 467 people were killed with “blunt objects (hammers, clubs, etc.),” while 403 were killed were rifles.

The FBI report also reveals that 692 people were killed with “personal weapons” like “hands, fists, feet, etc..” and that is higher than the number of people killed with rifles and shotguns combined.

On June 16, 2016, Breitbart News reported FBI numbers showing more than twice as many people were beaten to death with fists and feet in 2014 than were shot to death with rifles of every kind.

Think about those statistics. There is a greater opportunity to save lives with doing something about hammers and clubs (and hands and feet, for that matter) because more people are killed with them. If anti-gun laws were really about saving lives, then they would be looking to reduce hammer and club injuries and deaths instead of guns.

But they aren’t doing that, are they?

When you see it in perspective, it becomes clear that gun control isn’t really about saving lives. No, it’s about making us defenseless. And that is completely unacceptable.