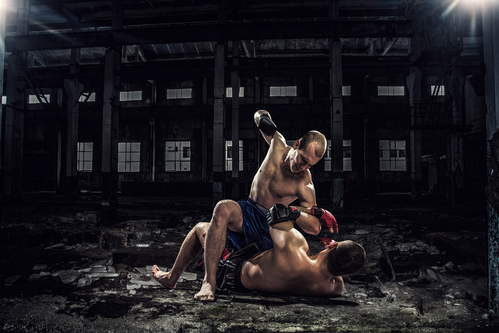 Sadly, gun control advocates will sometimes go to absurd lengths to try to take away our rights as gun owners. Some of their efforts through the media and through political means have been downright ridiculous, but they have a new tactic which many people don’t yet know about.

If you’re like most people, you go to your doctor to get health advice for either preventative purposes (that is the point of an annual physical, isn’t it?) or for treatment because you are ill. However, not all doctors are really there to help you. Lance D. Johnson writes,

A coalition of healthcare providers wants to end the “epidemic” of gun violence and implement an “evidence-based policy” on guns. The organization is called SAFE (Scrubs Addressing the Firearm Epidemic). While reducing violence is a noble goal, the group isn’t focused on eliminating the actual triggers that cause violence or the conditions of the heart that breed violent outcomes.

Instead, they want to get as many firearms out of the hands of law abiding citizens as possible. SAFE merely wants to give doctors authority over patient’s second amendment rights, to get patients to talk about the guns they have in their homes, so more action can be taken on guns. As the medical profession gathers intel about gun owners and puts firearm ownership on healthcare records, liberal doctors can make a case that certain gun owners are mentally or physically unfit to own a firearm.

To make it even more disturbing, if your doctor gathering information on you to try to take your Second Amendment rights from you isn’t enough, some people say that it is these very same doctors who prescribe medication which makes people less safe for gun ownership (a large number of mass shooters were taking prescribed psychiatric drugs such as anti-depressants).

In other words, doctors could be causing the problem and trying to make the potential for loss of life worse by reducing the number of ways to defend yourself. Whether intended or not, it’s a one-two punch to everyday Americans’s rights and safety.

What we really need in the medical profession is a return to doing what works to improve people’s health, not a politicization of the profession.