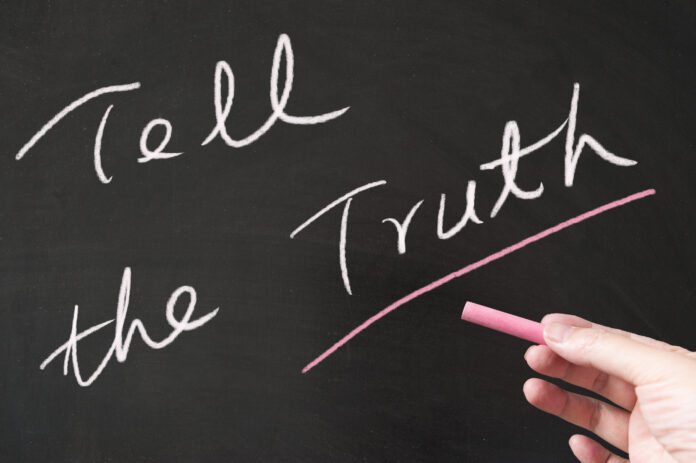 The problem with those ideas is that they just aren’t true.

Secondly, mass shootings in the U.S. are nowhere near as bad as the mainstream media wants to pretend, and that evidence comes from the FBI themselves. Lee Williams writes,

According to a recently released report from the FBI, there were far fewer mass shootings over the past four years than were reported by the Gun Violence Archive, a private nonprofit that provides the data cited most often by the mainstream media.

The FBI found that while active shootings are increasing, they are not nearly the threat the Gun Violence Archive and the media would have you believe.

By comparison, the Gun Violence Archive, or GVA, excludes nothing, even if the shooting is gang or drug related – the two main causes of most violence in the country today.

As Williams points out, when this information is not clearly communicated in the media’s reporting, the average person doesn’t get a clear understanding of the situation which is this: if you aren’t doing illegal things, you have a very low probability of being involved in gun violence in America.

And we all know why they don’t clarify this information in their reporting: it doesn’t fit the narrative.