Home Guns Attorney-Client Privilege? Not If You Own A Gun 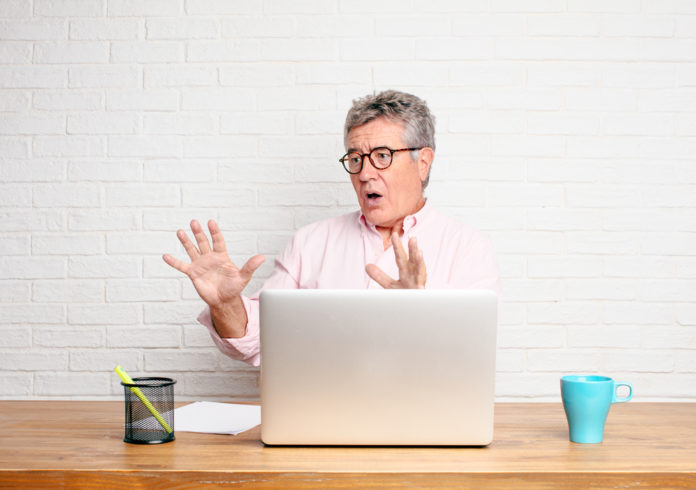 Attorney-Client privilege is an incredibly important issue when it comes to court cases and the courtroom. If you’re not familiar with it, what it basically says is that an attorney is not obligated to give information which might make their client found guilty in court. Especially when it comes to a potential violation of the law not connected with the current case being prosecuted. This idea has been almost “sacred” among lawyers for years and years.

But that may no longer be the case if you are a gun owner. Rebecca Kathryn Jude and Chauncey M. DuPree, Jr. write,

If your lawyer believes that having a firearm license defines you as dangerous, you may be at risk of losing your Second Amendment rights and even your freedom. You may not know about his belief or recognize the risk until it is too late.

I can almost hear you saying, “My attorney is my advocate. What are you talking about? That could never happen!” You are wrong.

Jude and DuPree go on to describe a continuing education class in which the instructor presented a hypothetical case of a man who appears to have been wrongly fired from his job. This man comes to the lawyer to file a lawsuit against his previous employer. The man has no history of criminal activity or violence, but the fact that the man has a legal firearm permit is revealed at some point. The instructor then asked what the lawyers should do.

It seemed obvious to me there was no reason to do anything except proceed with the client’s case. I (Jude) would also advise my client to avoid confrontations with anyone who worked for his former employer and what he might consider saying if approached by the media.

While I was forming an answer, many lawyers immediately said they would terminate the attorney-client relationship and contact law enforcement to report their client was potentially dangerous. The only reason offered was his firearm permits.

I have to admit, I was flabbergasted, for several reasons. First, I live in Mississippi, which is among the reddest of the red states. Second, the attorneys—let me call them gun-phobicwere proposing to violate the attorney-client privilege, which establishes one of the most sacrosanct confidential relationships. (American Bar Association “Rule of Professional Conduct” 1.6). As with most things, there are exceptions. They generally pertain to a client who is about to commit a criminal act or engage in fraudulent behavior.

The lawyers who proposed to call the police cited ABA Rule 1.6 (b)(1). It states “[a] lawyer may reveal information relating to the representation of a client to the extent the lawyer reasonably believes necessary: … to prevent reasonably certain death or substantial bodily harm.”

Evidence is facts, not conjecture, speculation, or supposition. The only fact addressed by attorneys who advocated reporting the client to police was the lawfully issued gun permits. It did not matter that he lawfully owned a firearm, or had a firearm permit, including an enhanced carry permit.

Now, think about this. These lawyers are willing to presume you guilty for having a gun permit even though you have not committed any crime. These are the very people who are supposed to protect you.

Instead, many of these lawyers would rather violate attorney-client privilege and call the police on you. Never mind the law. Never mind their own guidelines of conduct.

In other words, these lawyers do not believe that you have the same rights as anyone else if you legally own a gun.

Our best advice is to not advertise that you have a firearms permit and to certainly not discuss it with your lawyer. It’s just not worth the hassle.