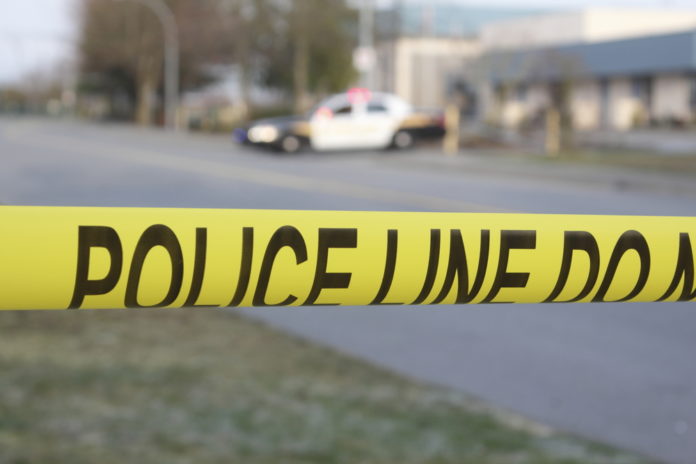 Sadly, though, when it comes to reporting on shootings, this isn’t necessarily so. AWR Hawkins gives us details of one specific situation in which a shooting was reported but no shots were fired:

Police in Portland, Oregon, tweeted #parkrosehighshooting after a Parkrose High School staff member tackled a gunman outside the school.

Officers have witnessed a subject with a gun near Parkrose High School. PPB has officers onscene and more on their way. Follow this account for updates. PIO enroute. #parkrosehighshooting
Portland Police
@PortlandPolice

Suspect in custody. At this point no indication of anyone injured or any other suspects. Police will be searching school to ensure everyone is safe. #parkrosehighshooting

Oregon Live reported that at 2 p.m.–two hours after the Portland Police tweet–police had still not determined whether any shots had been fired. Yet Portland Police used #parkrosehighshooting in two more tweets soon after sending out the first.

Oregon Live reports the person with a gun was allegedly there to commit suicide but was tackled by football coach Keanon Lowe.

Frustratingly, this situation, in which no shots were fired, is likely to be reported as a school shooting in gun violence research because law enforcement said it was even though it wasn’t.

You Won’t Believe The Hoops These ‘Gun Violence’ Researchers Jump Through...