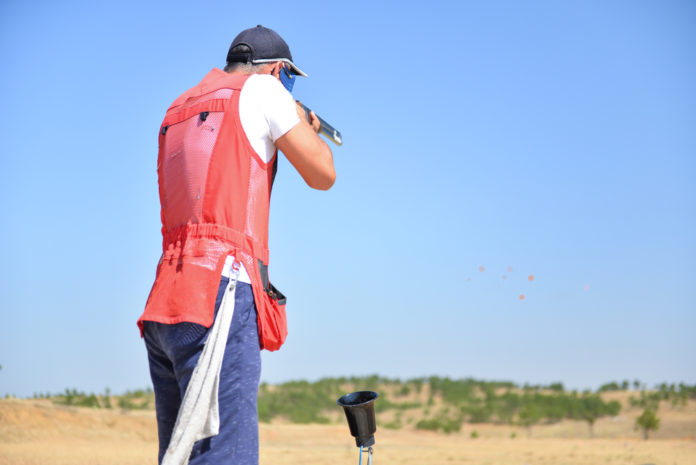 Anti-gunners often like to think of themselves as caring and compassionate people (and many of them are nice folks on a personal level, if still wrong about guns). Because of that, they are sometimes willing to bend their rules in order to be “nice” to people that they view as disadvantaged.

So, what is the thinking here? That anti-gunners may be willing to create loopholes in anti-gun laws for therapeutic purposes.

Now, before you write off this idea (and before you let them write off that suggestion by you), realize that there are people who shoot guns for therapeutic purposes. Take the example of David “Shakey Dave” Smith. AWR Hawkins writes,

David Smith, also known as “Shakey Dave,” is a Parkinson’s patient who uses “gun therapy” as treatment for his condition.

In other words, he shoots, and not just a few rounds, but thousands each day. And he does not simply shoot, rather, he shoots competitively. He will compete in the IPSC Rifle World Championship in Karlskoga, Sweden, in August 2019.

Fox News reported that Smith was diagnosed with Parkinson’s in 2011. He turned to “gun therapy” and found that his tremors went away when he raised the firearm to the ready position.

Smith said, “The disease had taken away everything from me in terms of my ability to eat and drink or do anything without help. Shooting was all I had left, it was all I could do. It made me feel normal.”

Breitbart News caught up with Smith at the National Rifle Association’s (NRA) Annual Meetings & Exhibits in Indianapolis this year, and he talked of how he uses shooting to offset the need for medicine or at least reduce the need for medicine, which is designed to help his tremors. He described how focusing on aiming and shooting actually brings a stillness to his hand, and, as he was speaking, he slowly raised his arm—hand extended—as he would if he were raising a gun. His hand could be observed growing calmer, steadier.

When you read about Smith’s situation, it brings a new seriousness to the discussion about gun therapy. In his case, shooting, in a very real way, increases his quality of life.

With anti-gunners of the political persuasion to often want to declare all kinds of people to be victims in need of special treatment and help, this very real gun therapy treatment may be a way for gun owners to get around gun control laws.

Now, we just need to figure out what type of victim that we can get them to label us.