Home Guns Minority Woman Sues College For Suspending Her Just For Being Pictured With... 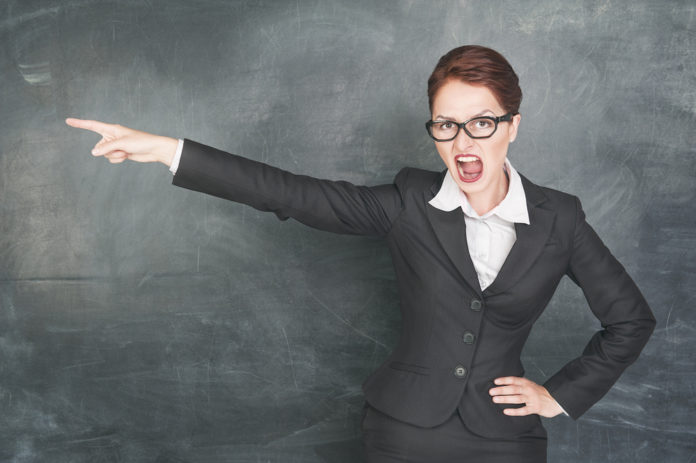 When people talk about discrimination, they are typically referring to the kind that is cruel to people for differences in DNA (such as race or biological sex). Typically, though, people don’t talk about discrimination as evil when it’s about a person’s behavior (we all discriminate against thieves and murderers by not wanting to associate with people who take those kinds of actions).

But that’s not why they suspended her. Greg Piper gives us the infuriating details:

[First Coast Technical College in Florida], which is part of the St. Johns County School District, suspended Dallas after another student reported a Facebook photo of her and her fiance “holding legally purchased and lawfully possessed firearms at a gun range in Palatka,” according to the lawsuit:

Two days after the photograph was posted, Dallas was confronted on the college’s St. Augustine campus by the assistant principal and informed that she was being suspended indefinitely for appearing in a picture holding a firearm.

During the suspension meeting, the assistant principal [Donna Gary-Donovan] said that in the posted picture, Dallas had a “mean look” on her face, was possessing “illegal guns” and stated that “things you do in the dark come in to the light,” according to the complaint. [Gary-Donovan is white.]

The photo constitutes “purely off-campus Facebook communication with friends,” has no connection to a “school-related activity” and could not “interrupt the school environment,” according to the suit, meaning the college’s sanction on Dallas is retaliation.

She’s demanding a judgment against the school and damages to be determined at trial, as well as a “corrective statement be placed in her student file indicating that she was unconstitutionally disciplined and that her rights were violated,” the Record reports.

Now, here we have a young woman who is trying to do the best that she can for her family, but anti-gunner bias is seeking to prevent her from doing so (Dallas, who is an “A” student, said that she is going to school in order to be able to provide for her family).

Where are the people complaining about racial bias? Where are women’s right advocates? Shouldn’t they be as upset about this situation as gun owners and gun rights advocates?

Yes, they should, but, to the best of my knowledge, they haven’t said anything.

Here’s hoping that Dallas wins her suit against the school and that it sets a legal precedent in the state of Florida so that others don’t have to face this kind of anti-gun discrimination there.