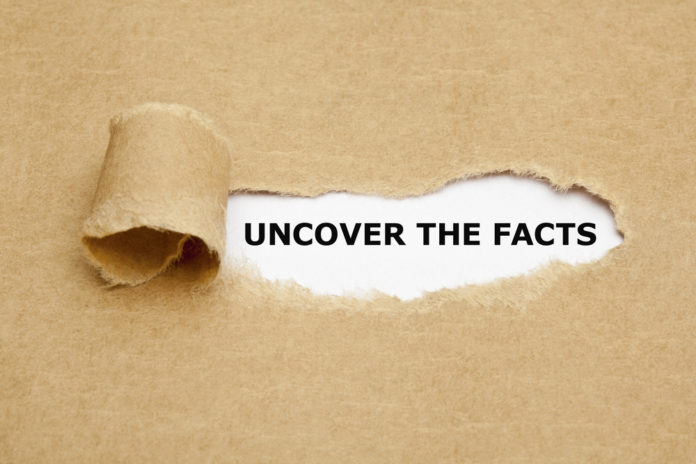 I really dislike calling people liars. Many times when people say things that are incorrect, it’s simply because those people made a mistake. It was unintentional. It was an accident.

However, I’ve seen enough misrepresentation when it comes to studies supporting gun control that I’m having difficulty thinking that any of those errors are actually mistakes. No, they’re so common, it’s becoming difficulty to think that pro gun control research is anything but an intentional lie.

Case in point, a study conveniently included 21 year old adults in with their statistics about children. What did this do? Why, it skyrocketed the death rates among “children,” as you would expect. Elizabeth McGuigan writes,

It seems every public health journal is obligated to publish one junk-science article on kids and guns per year. The latest is a “study” published in Pediatrics called “State Gun Laws and Pediatric Firearm-Related Mortality.” It is in the headlines, and it is a mess.

Through a series of deliberately terrible study design choices, the authors conclude that there are fewer children dying from firearm-related causes in states with more gun control laws.

The study falls into the same trap that we have seen so many times before. The authors choose to count as “children,” anyone from 0-21 years old. No one would be surprised to hear that the study finds most of the firearm deaths are due to assaults among 18-21-year-old male African Americans. As the authors state, “The majority of firearm-related deaths were assault related (61.6%) and occurred among males (87.3%) and 18- to 21-year-old individuals (68.7%).” So why lump toddlers in with adult assault victims? It’s simple. There’s fortunately not much of a story for the rest of children.

The last line there gives you the real story of what is going on with that study. Very few children are injured or killed by firearms. That is a very good thing, but it means that anti-gunners can’t use the real data to say that they want gun control to protect the children (remember, many people have a knee jerk emotional reaction when something is “for the children” regardless of whether or not the action will make any difference at all).

So, gun control advocates manipulate data to make the data lie so that they can say we want “commonsense gun control” to protect the children.

These “researchers” aren’t looking for the truth. They are looking for a lie to support their agenda and manipulating data is just another one of their methodologies. And this is why you need to dig deeper into any research that people claim shows that gun control makes a positive difference in the world. You will find every single time that the research methodology is bad, and, therefore, the conclusions of the study are a lie.

Don’t buy into the lie.

The BRUTAL TRUTH Of Why Gun Control Will Never Work