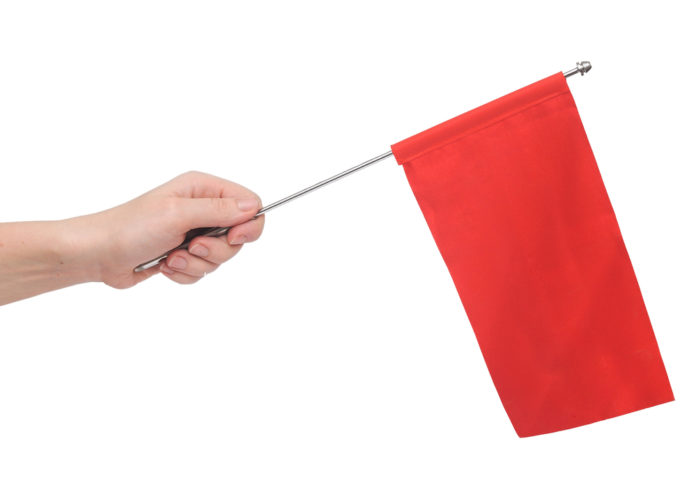 Are you familiar with the term “red herring?” If you’re not, Wikipedia says that it is “something that misleads or distracts from a relevant or important question,” and that is exactly what red flag laws are: a distraction from the real issue.

See, those who support red flag laws see it as a way to get guns out of the hands of dangerous people who would use those firearms against other people so that fewer shootings take place. When that is an honest intention, the intended outcome is admirable, but, putting aside the complete unConstitutionality of red flag laws, the problem is that red flag laws don’t do what they are intended to do. John Lott writes,

Despite the sacrifices, the evidence shows no benefits from these laws. Looking at data from 1970 through 2017, Red Flag laws appear to have had no significant effect on murder, suicide, the number of people killed in mass public shootings, robbery, aggravated assault or burglary. There is some evidence that rape rates rise. These laws apparently do not save lives.

It sounds crazy, right? I mean, taking away guns from people who are dangerous should make a difference, but, like so many things in life, what seems to make sense doesn’t make sense when you understand the bigger context.

See, those pushing red flag laws assume that immediate access to a firearm is what causes people to commit gun crimes. As if most people commit homicidal shootings on a whim out of anger in a blind rage. But the statistics don’t say that.

No, the statistics say that easy access to a gun isn’t the problem.

So, what is the problem? That is worth investigating. Personally, I believe that the problem has to do with things like the devaluing of human life in our culture and with people with anger issues not being afraid enough of other people (it is that fear of other people which make defensive gun use effective even if no shot is ever fired. It’s the fear of getting shot that stops the would-be shooter.). But, I’ll admit, there may be other factors, or I may be completely wrong.

What is abundantly clear for anyone taking the time to review the data is that red flag laws don’t work, and, in fact, can have the effect of making people less safe.