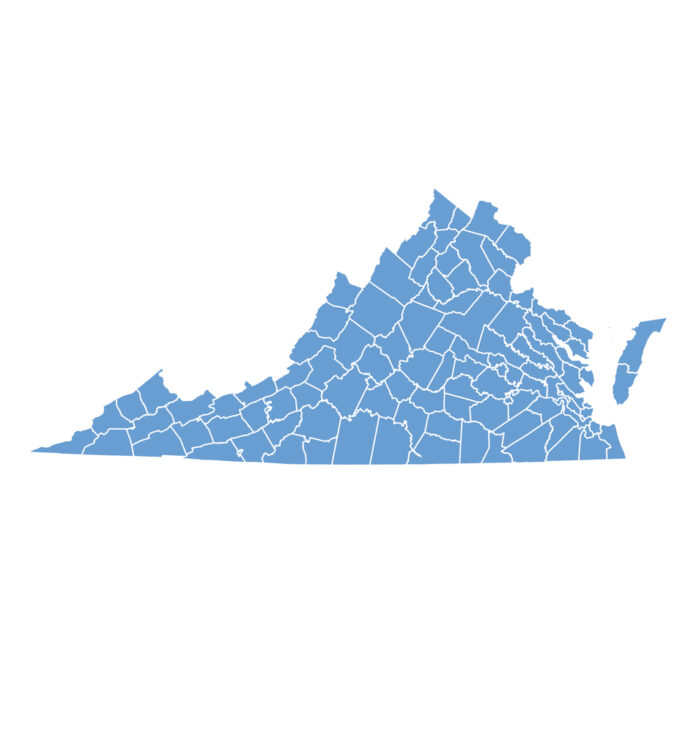 Just last week we reported that a number of counties in Virginia had voted to become gun sanctuaries in response to the crazy proposed gun control laws that the new Democratic regimes seems hell-bent on implementing.

The November 5 elections were pivotal inasmuch as they gave Democrats a majority in the Virginia legislature. Democrats will take their seats in early January 2020, at which point they are expected to embark on a war on guns.

Culpeper County Sheriff Scott Jenkins took a stand for his county, warning state-level legislators that he is ready to “deputize thousands” of residents in order to defend gun rights.

When you consider that there are 95 counties and 38 independent cities (which are kind of the same thing as counties in Virginia), this basically means that two-thirds of the state (68%) has already rejected gun control, yet the new Democratic governor and legislature are threatening to unconstitutionally take away counties’ right to nullify laws which should not be enforced.

This situation just keeps heating up, and, at this rate, we could end up with a Virginia gun rights rebellion on our hands.

This is going to be a situation to watch.