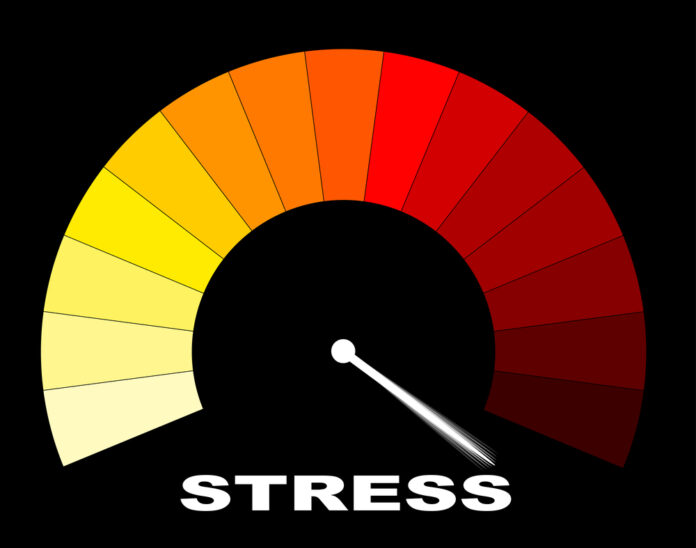 You may or not be aware of a disturbing situation in Virginia. Proposed gun control bills would, if passed, track gun owners and, likely, limit access to firearms in that state. That certainly seems to be their intention.

That these bills are being considered is alarming enough, however, a military veteran and current Federal law enforcement officer said in public testimony that the situation is much worse. He said that Virginia is at a boiling point. You can watch the video of his testimony below for as long as YouTube keeps it live:

Now, as law-abiding gun owners, we need to think about his words seriously.

Yes, he obviously supports gun rights. Good for him. That is the right thing to do. He also acknowledges that gun rights are Constitutional rights that should not be infringed.

From there is where things start to get scary. It’s not that thirty 84 counties in Virginia are already declaring that they will be gun sanctuary counties if these bills are passed. They are right in taking that action.

Those arguing for violence against politicians may say that politicians started this conflict by seeking to keep people from defending themselves and by trying to take people’s rights away from them. And I would tend to agree with them. The danger here, though, is that as long as a number of law enforcement officers misunderstand their oath of office to be that they are supposed to obey the government instead of to obey the Constitution, the potential for armed conflict and violence is higher than it has been in recent memory.

And armed conflict and violence means that innocent people will be injured and could die.

We need to be very careful with this. While it is true that one of the primary purposes of the Second Amendment is to empower the people to prevent a totalitarian government, we also need to not take this idea lightly. Armed revolution should not be something jumped into without serious thought and consideration of other ways to prevent the infringement of rights.

Knee-jerk emotional reactions get people killed. That’s one of the major problems with gun control advocates: they propose policies based on knee-jerk emotional responses, and innocent people are dying because they are unable to legally obtain firearms to defend themselves.

To paraphrase something that the gentleman in the video above says that his wife (a Columbine high school survivor, astrophysicist, and gun rights advocate) says: Reason should govern our choices, not emotion. Emotion should be in place when dispensing mercy, but not when making laws or, I might add, when making choices that can get people killed.

Yes, Virginia is at a boiling point, and, sadly, gun control zealots in government are to blame because they are not showing any rationality. They are playing King George to the U.S. colonists in this issue, and it could blow up in their faces.