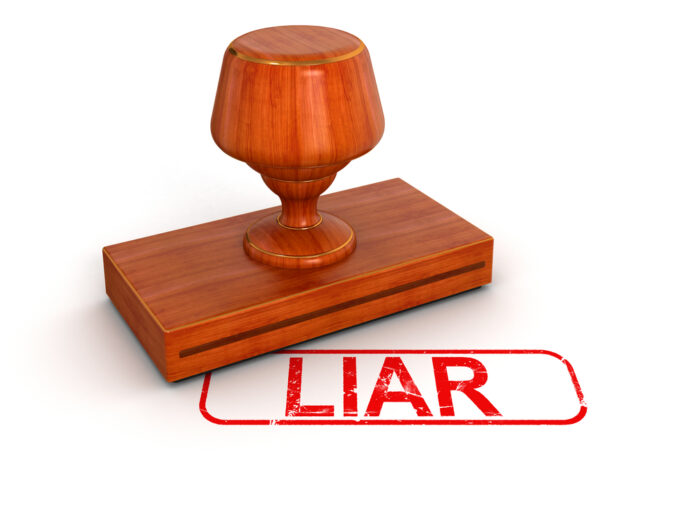 We knew that this was coming, so it shouldn’t be a surprise to anyone (though, no doubt, anti-gunners will profess shock and horror about something like this).

What am I talking about? I’m talking about the abuse of gun laws to harass and infringe the rights of law-abiding gun owners and gun rights supporters.

Several conservative students at St. Olaf College had their lives turned upside down Sunday after a false report that alleged that they had guns and ammunition in their dorm prompted campus public safety officers to enter their home and search it.

Despite the students telling the officers they had no guns and no ammunition and felt they were the victims of a malicious prank — as right-of-center students have faced open hostility on campus for several years — the officers continued to raid the dorm and upend some of its contents.

The officers had been unaware that they were headed into a dorm full of College Republicans as they initiated the search, according to Carl Lehmann, the college’s attorney.

The entire leadership of the College Republicans at St. Olaf College lives together in a shared pod-style dormitory comprised of several bedrooms with a common living room. It was this pod searched by officers Sunday afternoon.

“We essentially got swatted, it was just a prank or an attack, something made to intimidate us, something made to make it difficult for us to study for finals and to make us uncomfortable here on campus,” said Chris, one of the students who lives in the dorm.

“The raid on our pod was disruptive and caused needless anxiety, especially given that finals are ongoing,” said Nick, who also lives there.

Nick and Chris, as well as several other students interviewed by The College Fix who live in the pod investigated by officers, asked that only their first names be used to protect their identities from further harassment on campus.

Public safety officers at St. Olaf College are “charged with enforcing college policies as well as local and state laws where applicable that occur on college property,” according to the college’s website. Although they are not licensed police officers, they can make arrests pursuant to state laws governing citizens arrest, it states.

The officers came to the College Republicans’ pod after an anonymous report they had guns and were a danger to campus. A campus spokesperson did not respond to a request for comment from The College Fix.

However a public statement to students put out by a dean on Tuesday actually praised those who called in the false threat, this despite the fact that officers had found nothing and the College Republicans told administrators they suspect they were targeted for their beliefs.

Yes, it sounds like exactly the kind of thing that has and will continue to happen with red flag laws: innocent people will be targeted for police harassment because an anonymous caller says that the innocent people are actually a danger.

And, so, innocent people have to deal with this harassment while the liar who called it in goes free.

But, of course, this kind of harassment of pro-gun people and other conservatives (it’s always targeted towards political conservatives, isn’t it?) is perfectly acceptable to the anti-gunners in politics, and this violation of our basic liberties is another reason that we need to vote anti-gunners out of office.